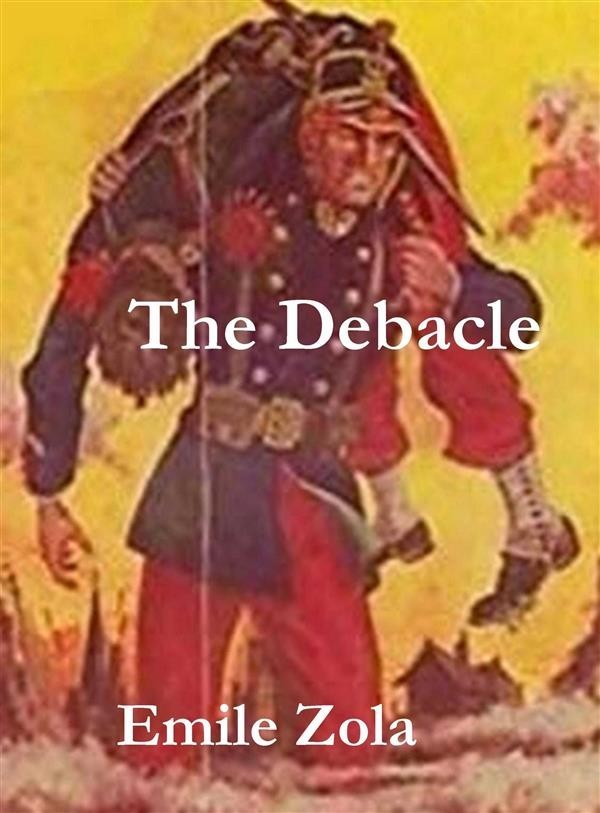 Conservative and working-class, Jean Macquart is an experienced, middle-aged soldier in the French army, who has endured deep personal loss. When he first meets the wealthy and mercurial Maurice Levasseur, who never seems to have suffered, his hatred is immediate. But after they are thrown together during the disastrous Franco-Prussian war of 1870-71, the pair are compelled to understand one other. Forging a profound friendship, they must struggle together to endure a disorganised and brutal war, the savage destruction of France's Second Empire and the fall of Napoleon III.

One of the greatest of all war novels, The Debacle is Zola's best-selling of all his novels. A forceful and deeply moving tale of close friendship, it is also a fascinating chronicle of the events that were to lead, in the words of Zola himself, to 'the murder of a nation'.