What Happened to the Corbetts 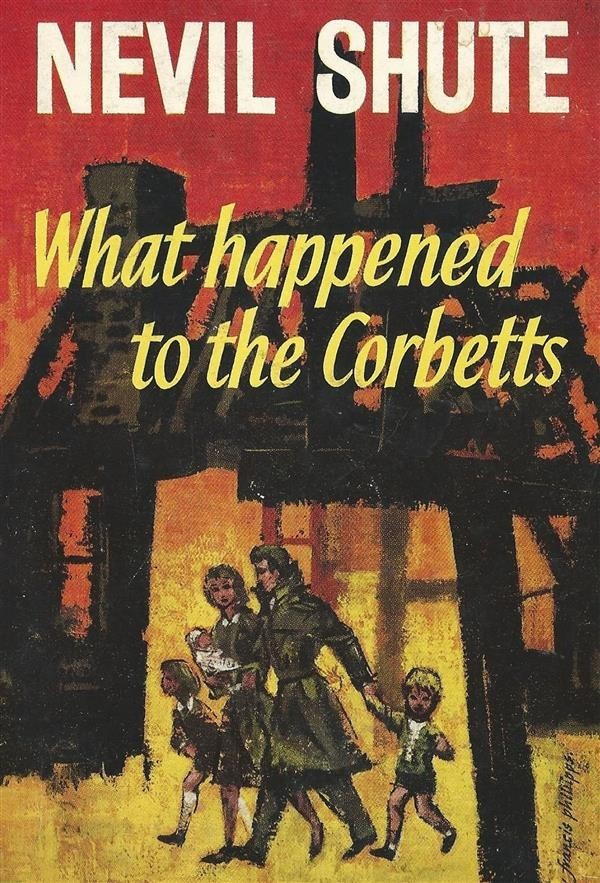 What Happened to the Corbetts

Set in 1938, this novel tells the story of the Corbetts, a family preparing for the coming war. As the world begins to collapse around them, Peter Corbett, a local lawyer, his wife, Joan, and their children make the decision to move away from the war zone after their house, and Corbett’s offices, are destroyed. They quickly realise that escaping all the mayhem will be no easy task at all. The novel addresses the issues of the aftermath of bombing, such as the spread of disease from lack of clean water, and what may be done to relieve the distress of those affected by it.