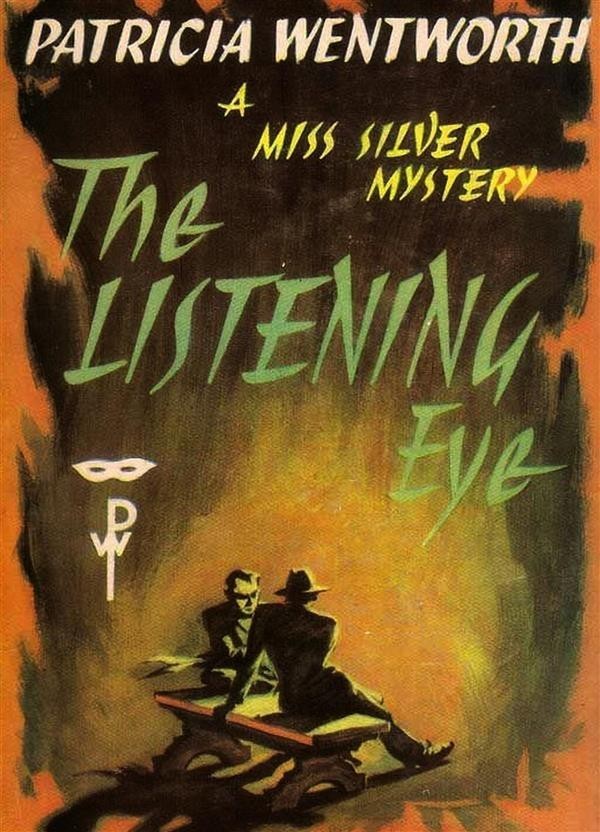 Paulina Paine was buried under her house during the Blitz. She spent twenty-four hours trapped underneath the rubble, where the silence was absolute as the grave, and only after she escaped did she realize that the bomb that spared her life had taken her hearing. With difficulty, she learned to read lips - an invaluable skill that may soon get her killed. She is at an art gallery when, quite by chance, she spies an interesting conversation across the room. Without meaning to, she eavesdrops, and learns of a shocking plan to commit a most fearsome robbery. She doesn’t know what to do until she learns that, after she left, the two men asked after her, and learned about her special talent. Now only the demure detective Maud Silver can halt the robbery and save Paulina’s life!