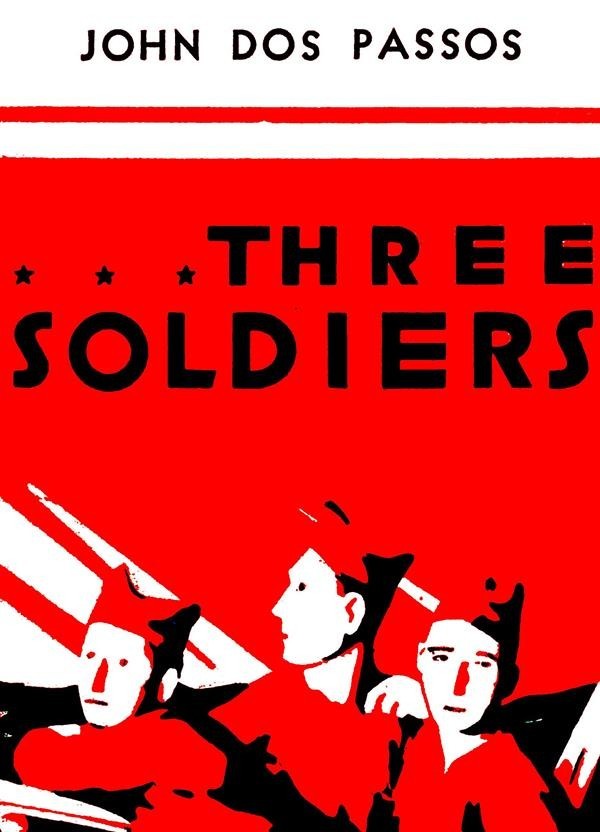 Part of the generation that produced Ernest Hemingway and Ford Madox Ford, John Dos Passos wrote one of the most grimly honest portraits of World War I. Three Soldiers portrays the lives of a trio of army privates: Fuselli, an Italian American store clerk from San Francisco; Chrisfield, a farm boy from Indiana; and Andrews, a musically gifted Harvard graduate from New York. Hailed as a masterpiece on its original publication in 1921, Three Soldiers is a gripping exploration of fear and ambition, conformity and rebellion, desertion and violence, and the brutal and dehumanizing effects of a regimented war machine on ordinary soldiers.

"It is unquestionably the best war story yet produced in America and I have every confidence that it will make a sensation" - H. L. Mencken