Now It Can Be Told 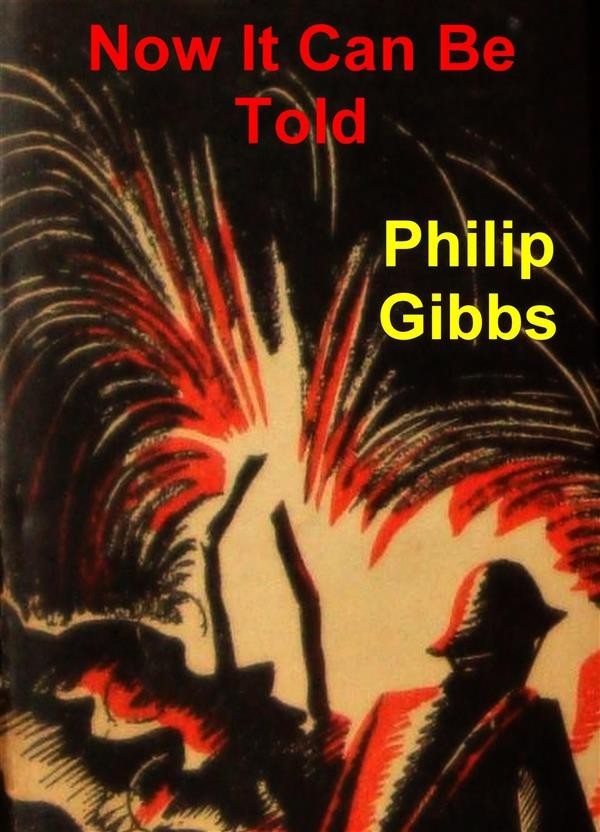 Now It Can Be Told

The author wrote and gave us this book because, in his words, "the world must know and remember, not only as a memorial of men's courage in tragic years, but as a warning of what will happen again - surely - if a heritage of evil and of folly is not cut out of the hearts of peoples." Here is the reality of trench warfare not only as it appeared to British soldiers, but to soldiers on all the fronts where conditions were the same.

This is an absolutely outstanding account of the realities of war in general, WWI trench warfare in particular, of the suffering, sacrifices, and heroism, without glorification of fighting. It is clearly an anti-war treatise, but without denigrating the service and sacrifice of those whose lives were changed forever by their war experiences.