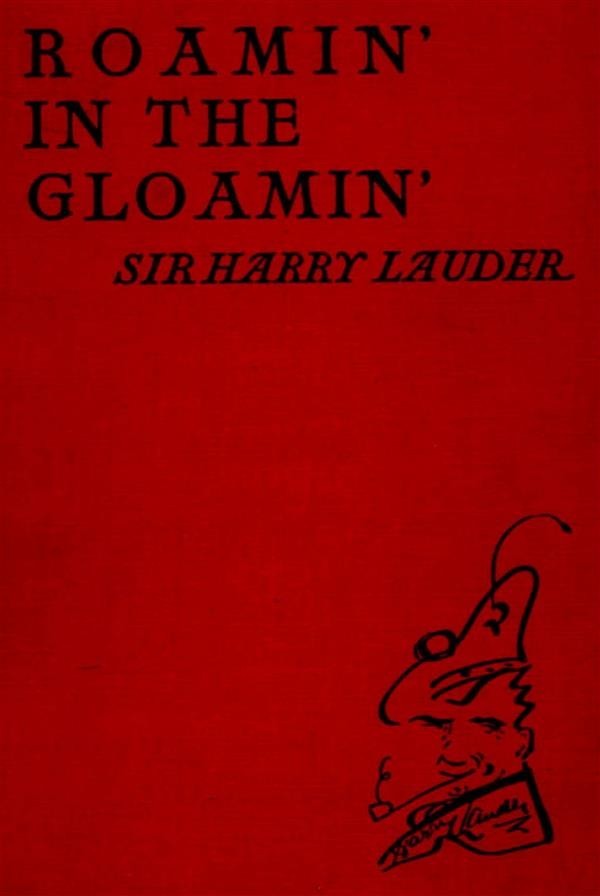 Sir Harry Lauder ... was a Scottish singer and comedian popular in both music hall and vaudevillian theatre traditions; he achieved international success... He became a familiar worldwide figure promoting images like the kilt and the cromach (walking stick) to huge acclaim, especially in America. Among his most popular songs were "Roamin' in the Gloamin", and a particularly big hit for him, "I Love a Lassie".

By 1911 Lauder had become the highest-paid performer in the world, and was the first British artist to sell a million records; by 1928 he had sold double that. He raised vast amounts of money for the war effort during the First World War, for which he was knighted in 1919. He went into semi-retirement in the mid-1930s, but briefly emerged to entertain troops in the Second World War. By the late 1940s he was suffering from long periods of ill-health and died in Scotland in 1950.

Sir Harry Lauder's autobiography tells how the penniless boy, on his father's death, aged eleven, had to provide for his mother and six younger brothers and sisters. He rose to become an enormously popular entertainer, the proud possessor of a Knighthood and feted by audiences all over the world...