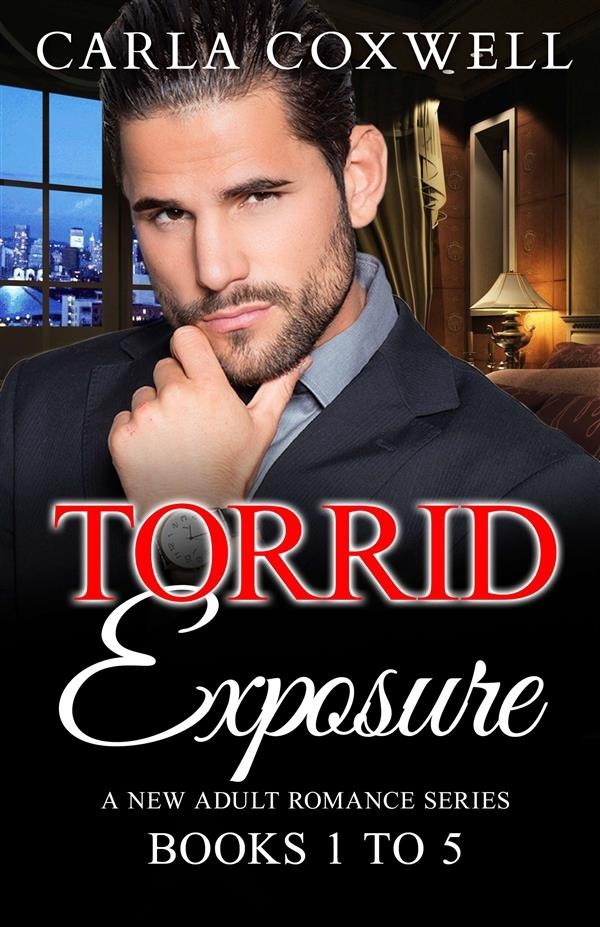 April is determined to make it on her own, but when Bennett comes knocking at her door, a whole new problem arises.

This complete set contains Books 1 to 5

April is finished with school and ready to build a career. Coming from a well-to-do family, she has decided to reboot her life completely. The first step? Removing herself from her family’s will and any chance of inheriting her father’s business. With family scars too deep to mend, April craves a fresh start.

April is shocked to find Bennett kissing another woman. What takes her even more by surprise are the sudden feelings that swell up in her at the sight. As she takes off with Emily to get away from him, she ends up falling farther down the rabbit hole than ever before. Will April be able to stay on top of everything going on in her life and be able to keep her head on straight? Or will family ties drag her down past the point of no return?

April feels disconnected. After learning of her father’s death, she suddenly feels as if she has lost her one ally in her family. All she has left is her promise to her father that she will make things right with her sister, Spencer. But once she discovers what happened that night of her car accident, will April be able to accept it? What will it mean for her relationship with Bennett?

April’s world is rocked when she discovers the truth behind the night of her accident. Her sister, Spencer, has deep secrets of her own. Both involve a man they have known since they were kids – Kevin, Bennett’s father and the owner of a billionaire media corporation. But is it enough to unravel Kevin’s secrets and put an end to the control he has over everyone she knows?

With Spencer’s daughter, Aria, missing and Kevin hot on their trail, April feels as if things have flown completely off the rails. After Kevin lies and tells Bennett that April was kissing Anderson, she finds herself struggling to plan out her next move. In the conclusion to April’s story, she must put the pieces together before it is too late to take down a mad billionaire and his lust for power. In so doing, will the target on her back prove to be deadly?