Sword of the Crown 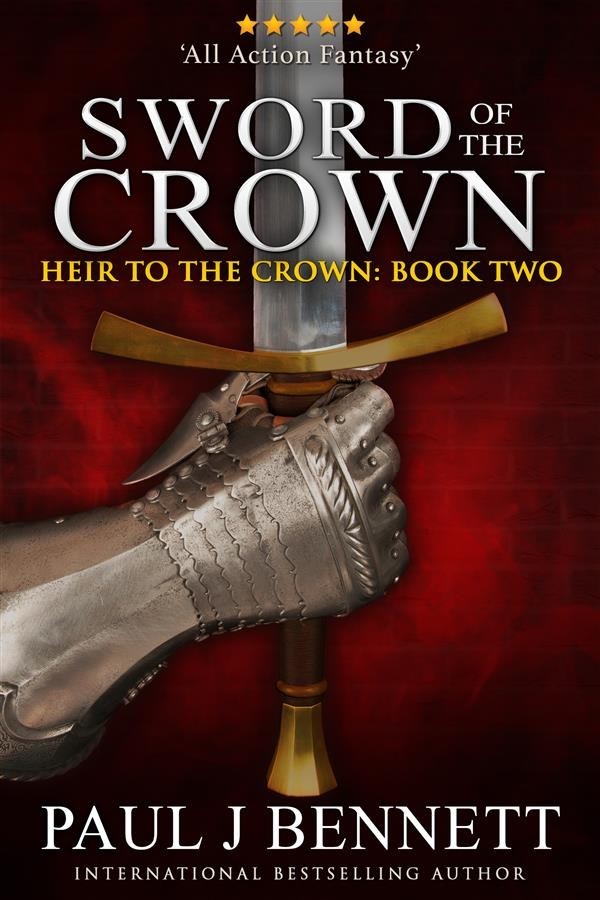 Sword of the Crown

When an invading army crosses the Mercerian border, the only thing standing between victory and defeat is an heir to the crown with no battle experience.

Enter Dame Beverly Fitzwilliam, who has trained for this moment since she first held a sword. From her relentless pursuit of knighthood to the day she single-handedly saves the king's life and earns her spurs, she has searched for someone worthy of her fealty.

By swearing to protect the life of this untried Royal, she undertakes an adventure that will have her travelling across the kingdom fighting desperate battles, all the while surrounded by powerful enemies who conspire to bring down the crown. Her destiny will be determined in a monumental clash of forces where success can save the kingdom, but failure can only mean certain death.

Sword of the Crown is an action-packed medieval adventure that is the second book in the Heir to the Crown series. If you like epic battle scenes, dangerous enemies and mysterious prophecies, then you will love Paul J Bennett's tale of a knight who will not submit.

Pick up your copy of Sword of the Crown, and join the battle today!

New to the series? Meet Gerald Matheson, the steadfast warrior in ‘Heir to the Crown: Book One, Servant of the Crown’, available in eBook & paperback.

Other books in the series:
Book One: Servant of the Crown
Book 2.5: Mercerian Tales: Stories of the Past
Book Three: Heart of the Crown