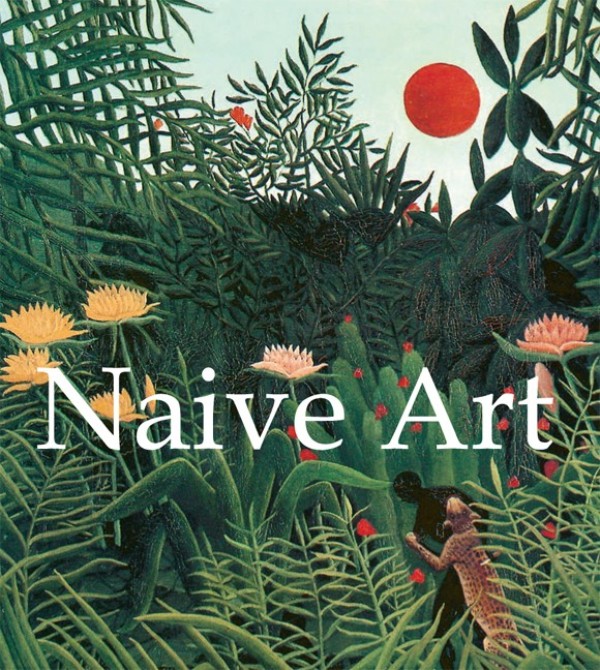 Until the end of the 19th century Naïve Art, created by untrained artists and characterised by spontaneity and simplicity, enjoyed little recognition from professional artists and art critics. Naïve painting is often distinguished by its clarity of line, vivacity and joyful colours, as well as by its rather clean-cut, simple shapes, as represented by French artists such as Henri Rousseau, Séraphine de Senlis, André Bauchant and Camille Bombois. However, this movement has also found adherents elsewhere, including Joan Miró (who was influenced by some of its qualities), Guido Vedovato, Niko Pirosmani, and Ivan Generalic.