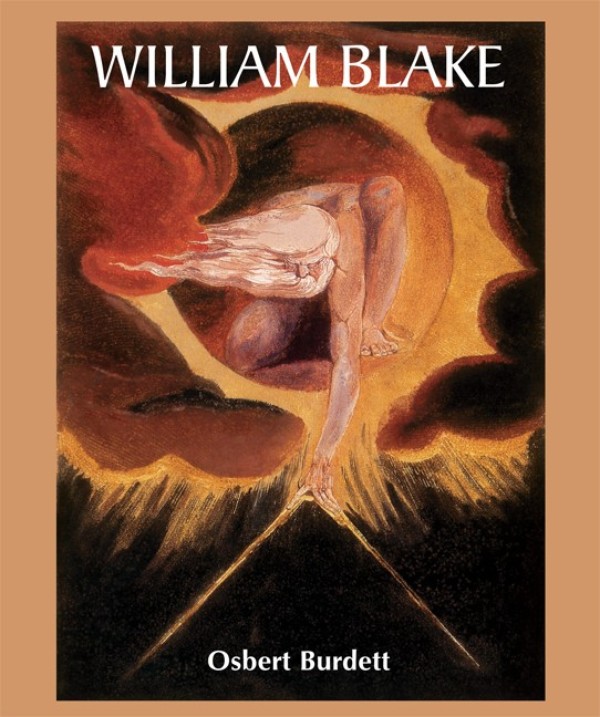 Poet, draughtsman, engraver and painter, William Blake’s work is made up of several elements – Gothic art, Germanic reverie, the Bible, Milton and Shakespeare – to which were added Dante and a certain taste for linear designs, resembling geometric diagrams, and relates him to the great classical movement inspired by Winckelmann and propagated by David. This is the sole point of contact discernible between the classicism of David and English art, though furtive and indirect. Blake is the most mystic of the English painters, perhaps the only true mystic. He was ingenious in his inner imagination, and his interpretations of ancient and modern poets reveal as true and candid a spirit as the title of his first work – poems he composed, illustrated and set to music, Songs of Innocence and Songs of Experience. Later he achieved grandeur, power and profundity, especially in certain tempera paintings. Just like others, Blake was considered an eccentric by most of his contemporaries, until his genius was recognised in the second half of the nineteenth century.