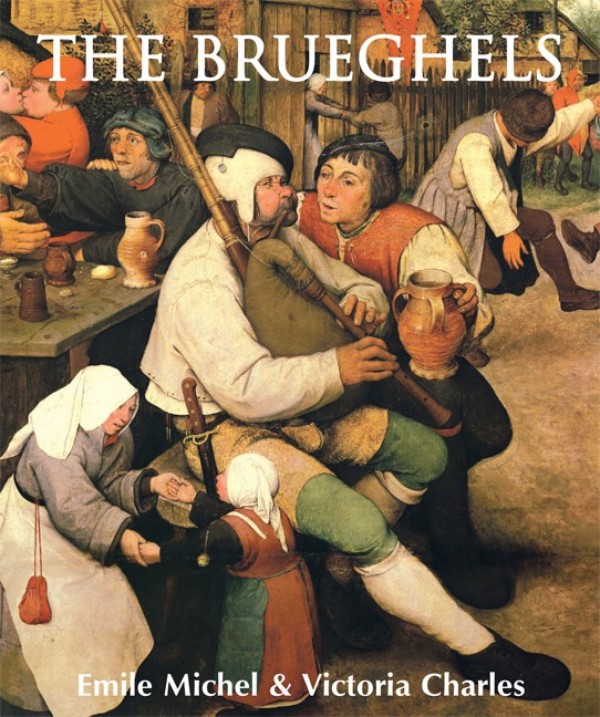 Pieter Brueghel was the first important member of a family of artists who were active for four generations. Firstly a drawer before becoming a painter later, he painted religious themes, such as Babel Tower, with very bright colours. Influenced by Hieronymus Bosch, he painted large, complex scenes of peasant life and scripture or spiritual allegories, often with crowds of subjects performing a variety of acts, yet his scenes are unified with an informal integrity and often with wit. In his work, he brought a new humanising spirit. Befriending the Humanists, Brueghel composed true philosophical landscapes in the heart of which man accepts passively his fate, caught in the track of time.