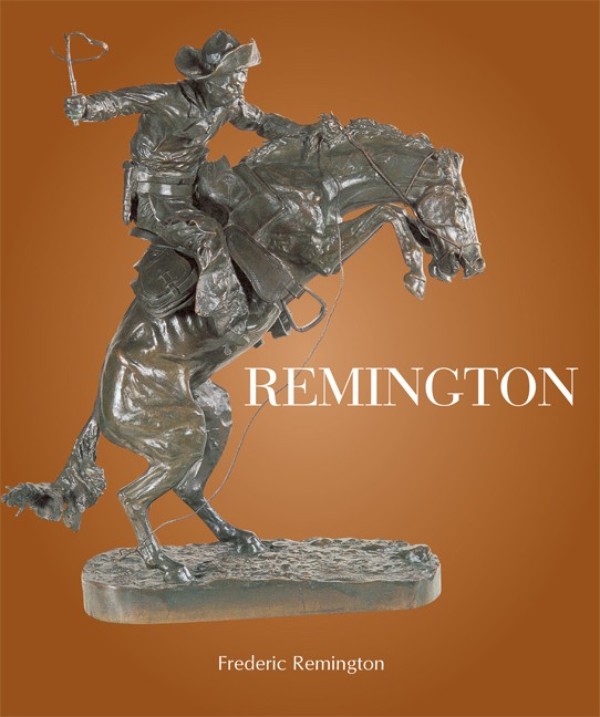 It is impossible to reflect upon Frederic Remington’s art without thinking of the merely human elements. Remington became interested in the American Indian, probably because he became interested in the active, exciting life of the American Great Plains. The Indian appealed to him not in any histrionic way, not as a figure stepped out from the pages of Hiawatha, but just as a human subject. Remington hit upon this truth when he travelled west. What he found there was majesty that he did not make, solely, an affair of Indians in war paint and feathers. Remington knew how the light of the moon or of the stars is diffused, how softly and magically it envelops the landscape. There is a sort of artistic honesty in his nocturnal studies. He never set out to be romantic or melodramatic, just to develop his affinity and closeness to nature. The beauty of the painter’s motive, too, has communicated itself in his technique. His grey-green tones fading into velvety depths take on transparency, and in his handling of form he uses a touch as firm as need be. The determining influence in his career was that of the creative impulse, urging him to deal in the translation of visible things into pictorial terms.