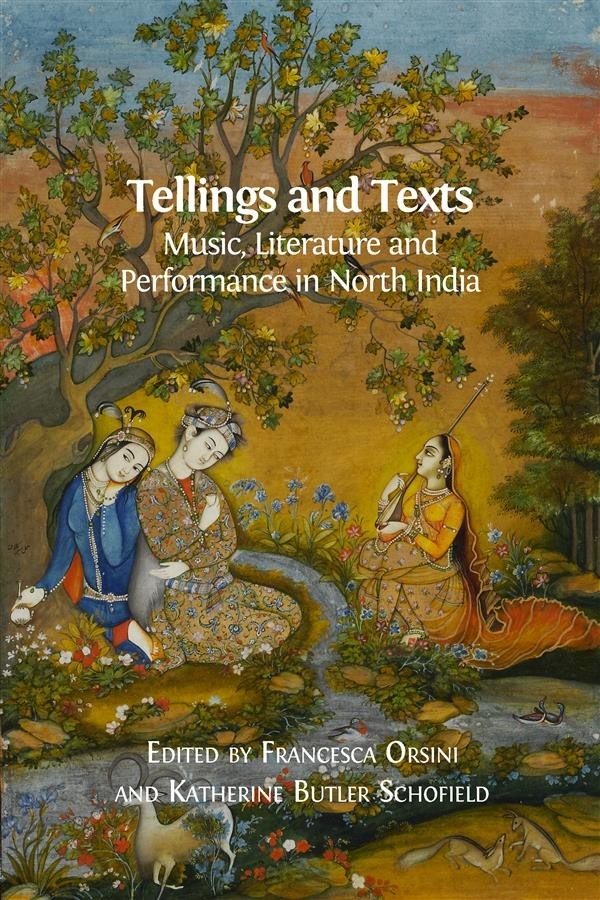 Examining materials from early modern and contemporary North India and Pakistan, Tellings and Texts brings together seventeen first-rate papers on the relations between written and oral texts, their performance, and the musical traditions these performances have entailed. The contributions from some of the best scholars in the field cover a wide range of literary genres and social and cultural contexts across the region.
The texts and practices are contextualized in relation to the broader social and political background in which they emerged, showing how religious affiliations, caste dynamics and political concerns played a role in shaping social identities as well as aesthetic sensibilities. By doing so this book sheds light into theoretical issues of more general significance, such as textual versus oral norms; the features of oral performance and improvisation; the role of the text in performance; the aesthetics and social dimension of performance; the significance of space in performance history and important considerations on repertoires of story-telling. The book also contains links to audio files of some of the works discussed in the text.
Tellings and Texts is essential reading for anyone with an interest in South Asian culture and, more generally, in the theory and practice of oral literature, performance and story-telling.