Security in a Small Nation 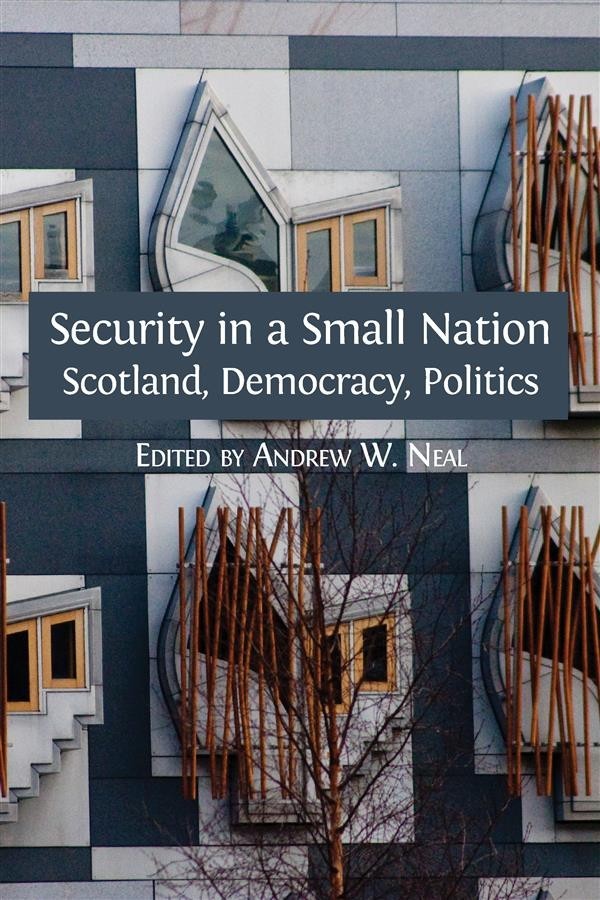 Security in a Small Nation

The 2014 Referendum on Scottish independence sparked debate on every dimension of modern statehood. Levels of public interest and engagement were unprecedented, as demonstrated by record-breaking voter turnout. Yet aside from Trident, the issue of security was relatively neglected in the campaigns, and there remains a lack of literature on the topic. In this volume Andrew Neal has collated a variety of interdisciplinary perspectives on security and constitutional change in Scotland and the UK, including writing from experts in foreign policy analysis, intelligence studies, parliamentary studies, and journalism.
Security in a Small Nation provides an illuminating analysis of the politics of security. Its authors reflect on a number of related issues including international comparisons, alliances, regional cooperation, terrorism, intelligence sharing, democratic oversight, and media coverage. It has a particular focus on what security means for small states and democratic politics.
The book draws on current debates about the extent of intelligence powers and their implications for accountability, privacy, and human rights. It examines the foreign and security policy of other small states through the prism of Scottish independence, providing unique insight into the bureaucratic and political processes associated with multi-level security governance. These contributions provide a detailed picture of the changing landscape of security, including the role of diverse and decentralised agencies, and new security interdependencies within and between states.
The analysis presented in this book will inform ongoing constitutional debates in the UK and the study of other secessionist movements around the world. Security in a Small Nation is essential reading for any follower of UK and Scottish politics, and those with an interest in security and nationhood on a global scale.