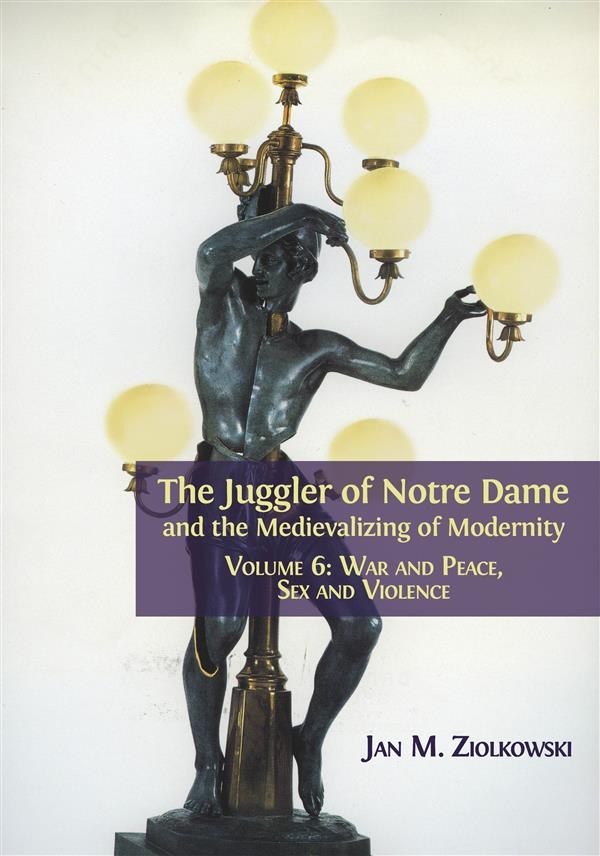 This ambitious and vivid study in six volumes explores the journey of a single, electrifying story, from its first incarnation in a medieval French poem through its prolific rebirth in the nineteenth and twentieth centuries. The Juggler of Notre Dame tells how an entertainer abandons the world to join a monastery, but is suspected of blasphemy after dancing his devotion before a statue of the Madonna in the crypt; he is saved when the statue, delighted by his skill, miraculously comes to life.

Jan Ziolkowski tracks the poem from its medieval roots to its rediscovery in late nineteenth-century Paris, before its translation into English in Britain and the United States. The visual influence of the tale on Gothic revivalism and vice versa in America is carefully documented with lavish and inventive illustrations, and Ziolkowski concludes with an examination of the explosion of interest in The Juggler of Notre Dame in the twentieth century and its place in mass culture today. In this concluding volume, Ziolkowski explores the popularity of The Juggler of Notre Dame from the 1930s through the Second World War, especially in the Allied Resistance. Its popularity in the United States was subsequently maintained by figures as diverse as Tony Curtis and W. H. Auden, and although recently the story and medievalism have lost ground, the future of both holds promise.

Presented with great clarity and simplicity, Ziolkowski's work is accessible to the general reader, while its many new discoveries will be valuable to academics in such fields and disciplines as medieval studies, medievalism, philology, literary history, art history, folklore, performance studies, and reception studies.