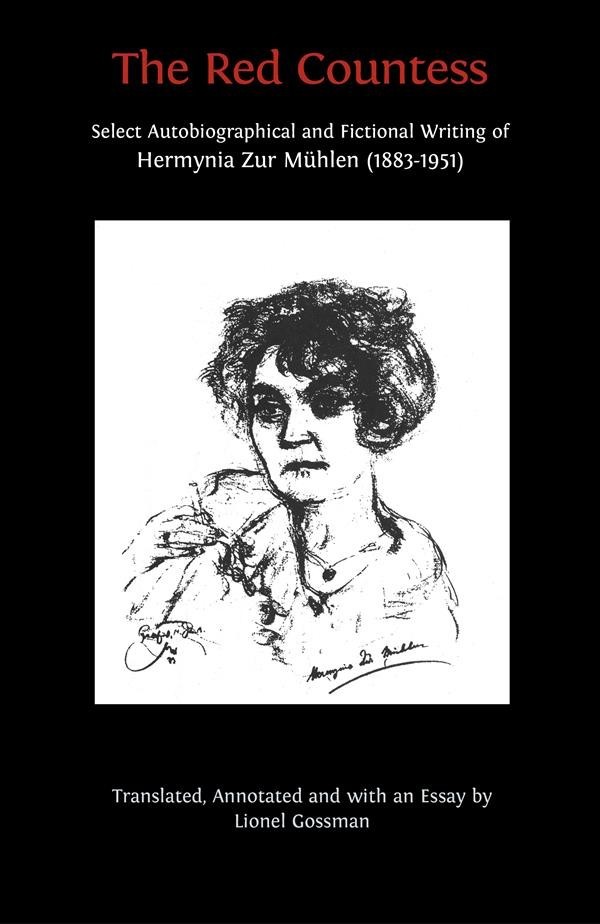 
Born into a distinguished aristocratic family of the old Habsburg Empire, Hermynia Zur Mühlen spent much of her childhood and early youth travelling in Europe and North Africa with her diplomat father. Never comfortable with the traditional roles women were expected to play, she broke as a young adult both with her family and, after five years on his estate in the old Czarist Russia, with her German Junker husband, and set out as an independent, free-thinking individual, earning a precarious living as a writer.


Zur Mühlen translated over 70 books from English, French and Russian into German, notably the novels of Upton Sinclair, which she turned into best-sellers in Germany; produced a series of detective novels under a pseudonym; wrote seven engaging and thought-provoking novels of her own, six of which were translated into English; contributed countless insightful short stories and articles to newspapers and magazines; and, having become a committed socialist, achieved international renown in the 1920s with her Fairy Tales for Workers’ Children, which were widely translated including into Chinese and Japanese.


Because of her fervent and outspoken opposition to National Socialism, she and her life-long Jewish partner, Stefan Klein, had to flee first Germany, where they had settled, and then, in 1938, her native Austria. They found refuge in England, where Zur Mühlen died, forgotten and virtually penniless, in 1951.


• Zur Mühlen’s autobiographical memoir, The End and the Beginning
• The editor’s detailed notes on the persons and events mentioned in the autobiography
• A selection of Zur Mühlen’s short stories and two fairy tales
• A synopsis of Zur Mühlen’s untranslated novel Our Daughters the Nazi Girls
• An essay by the Editor on Zur Mühlen’s life and work
• A bibliography of Zur Mühlen’s novels in English translation
• A portfolio of selected illustrations of her work by George Grosz and Heinrich Vogeler
• A free online supplement with additional original material