Make We Merry More and Less 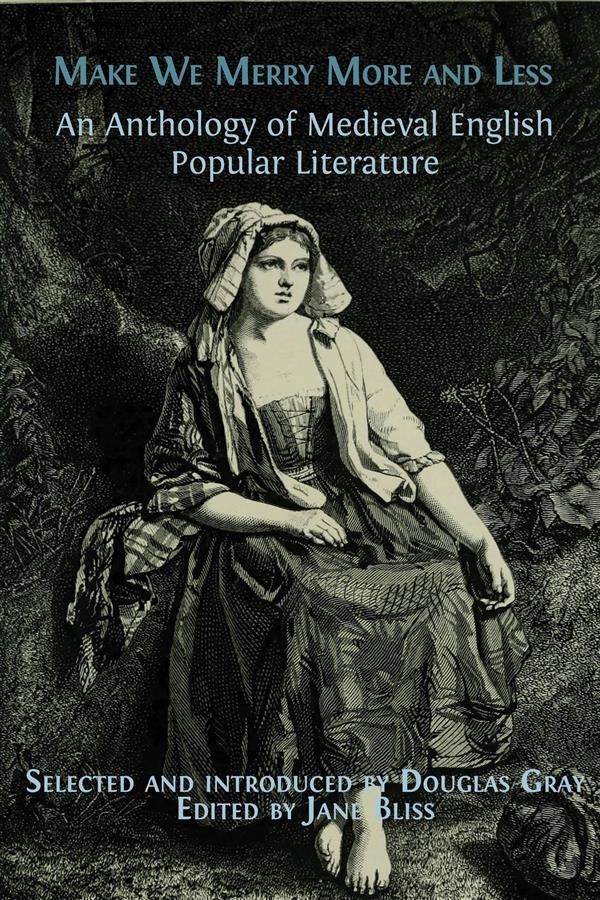 Make We Merry More and Less


Conceived as a companion volume to the well-received Simple Forms: Essays on Medieval English Popular Literature (2015), Make We Merry More and Less is a comprehensive anthology of popular medieval literature from the twelfth century onwards. Uniquely, the book is divided by genre, allowing readers to make connections between texts usually presented individually.


This anthology offers a fruitful exploration of the boundary between literary and popular culture, and showcases an impressive breadth of literature, including songs, drama, and ballads. Familiar texts such as the visions of Margery Kempe and the Paston family letters are featured alongside lesser-known works, often oral. This striking diversity extends to the language: the anthology includes Scottish literature and original translations of Latin and French texts.

The illuminating introduction offers essential information that will enhance the reader’s enjoyment of the chosen texts. Each of the chapters is accompanied by a clear summary explaining the particular delights of the literature selected and the rationale behind the choices made. An invaluable resource to gain an in-depth understanding of the culture of the period, this is essential reading for any student or scholar of medieval English literature, and for anyone interested in folklore or popular material of the time.

The book was left unfinished at Gray's death; it is here edited by Jane Bliss.

The Faculty of English, University of Oxford, has generously contributed to this publication.