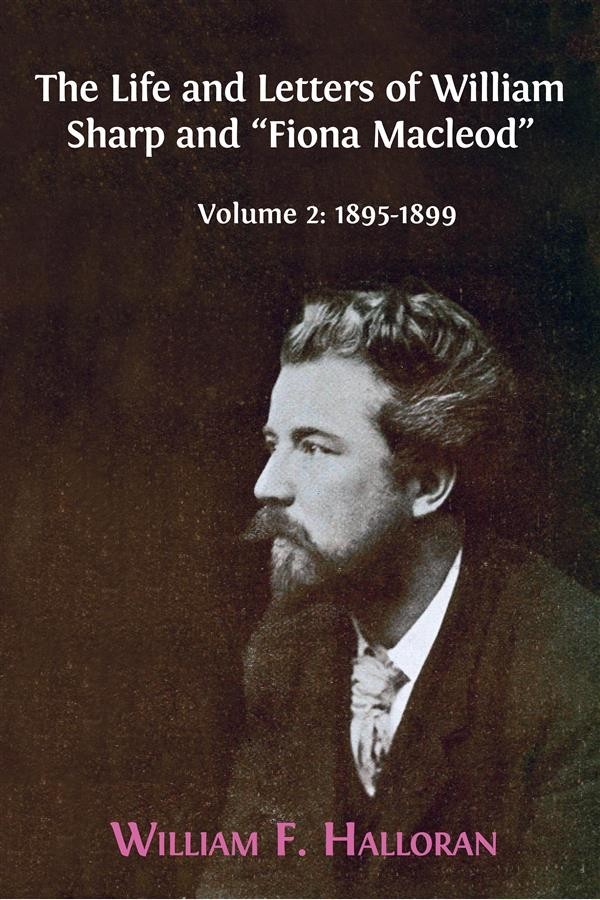 What an achievement! It is a major work. The letters taken together with the excellent introductory sections - so balanced and judicious and informative - what emerges is an amazing picture of William Sharp the man and the writer which explores just how fascinating a figure he is. Clearly a major reassessment is due and this book could make it happen.
—Andrew Hook, Emeritus Bradley Professor of English and American Literature, Glasgow University

William Sharp (1855-1905) conducted one of the most audacious literary deceptions of his or any time. Sharp was a Scottish poet, novelist, biographer and editor who in 1893 began to write critically and commercially successful books under the name Fiona Macleod. This was far more than just a pseudonym: he corresponded as Macleod, enlisting his sister to provide the handwriting and address, and for more than a decade "Fiona Macleod" duped not only the general public but such literary luminaries as William Butler Yeats and, in America, E. C. Stedman.
Sharp wrote "I feel another self within me now more than ever; it is as if I were possessed by a spirit who must speak out". This three-volume collection brings together Sharp’s own correspondence – a fascinating trove in its own right, by a Victorian man of letters who was on intimate terms with writers including Dante Gabriel Rossetti, Walter Pater, and George Meredith – and the Fiona Macleod letters, which bring to life Sharp’s intriguing "second self".

With an introduction and detailed notes by William F. Halloran, this richly rewarding collection offers a wonderful insight into the literary landscape of the time, while also investigating a strange and underappreciated phenomenon of late-nineteenth-century English literature. It is essential for scholars of the period, and it is an illuminating read for anyone interested in authorship and identity.