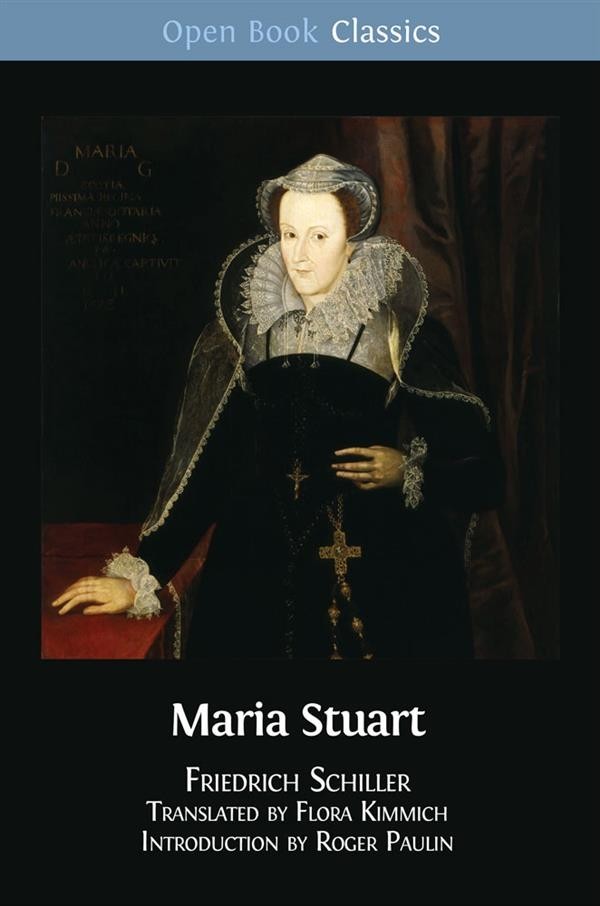 Maria Stuart, described as Schiller’s most perfect play, is a finely balanced, inventive account of the last day of the captive Queen of Scotland, caught up in a great contest for the throne of England after the death of Henry VIII and over the question of England’s religious confession. Hope for and doubt about Mary’s deliverance grow in the first two acts, given to the Scottish and the English queen respectively, reach crisis at the center of the play, where the two queens meet in a famous scene in a castle park, and die away in acts four and five, as the action advances to its inevitable end. The play is at once classical tragedy of great fineness, costume drama of the highest order—a spectacle on the stage—and one of the great moments in the long tradition of classical rhetoric, as Elizabeth’s ministers argue for and against execution of a royal prisoner.


Flora Kimmich’s new translation carefully preserves the spirit of the original: the pathos and passion of Mary in captivity, the high seriousness of Elizabeth’s ministers in council, and the robust comedy of that queen’s untidy private life. Notes to the text identify the many historical figures who appear in the text, describe the political setting of the action, and draw attention to the structure of the play.

Roger Paulin’s introduction discusses the many threads of the conflict in Maria Stuart and enriches our understanding of this much-loved, much-produced play.

Maria Stuart is the last of a series of five new translations of Schiller’s major plays, accompanied by notes to the text and an authoritative introduction.