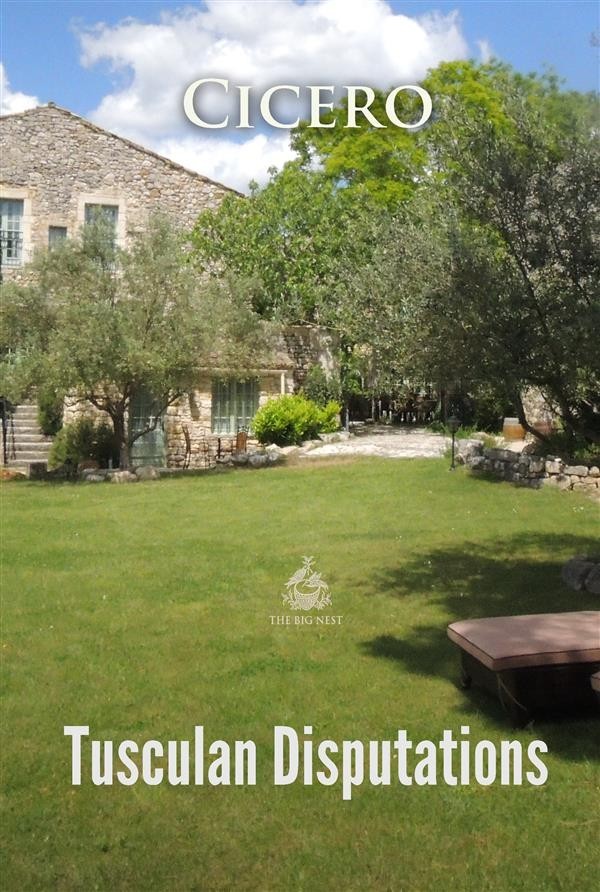 It was Cicero's custom in the opportunities of his leisure to take some friends with him into the country, where, instead of amusing themselves with idle sports or feasts, their diversions were wholly speculative, tending to improve the mind and enlarge the understanding. In this manner he now spent five days at his Tusculan villa in discussing with his friends the several questions just mentioned. For, after employing the mornings in declaiming and rhetorical exercises, they used to retire in the afternoon 8into a gallery, called the Academy, which he had built for the purpose of philosophical conferences, where, after the manner of the Greeks, he held a school, as they called it, and invited the company to call for any subject that they desired to hear explained, which being proposed accordingly by some of the audience became immediately the argument of that day’s debate. These five conferences, or dialogues, he collected afterward into writing in the very words and manner in which they really passed; and published them under the title of his Tusculan Disputations, from the name of the villa in which they were held.