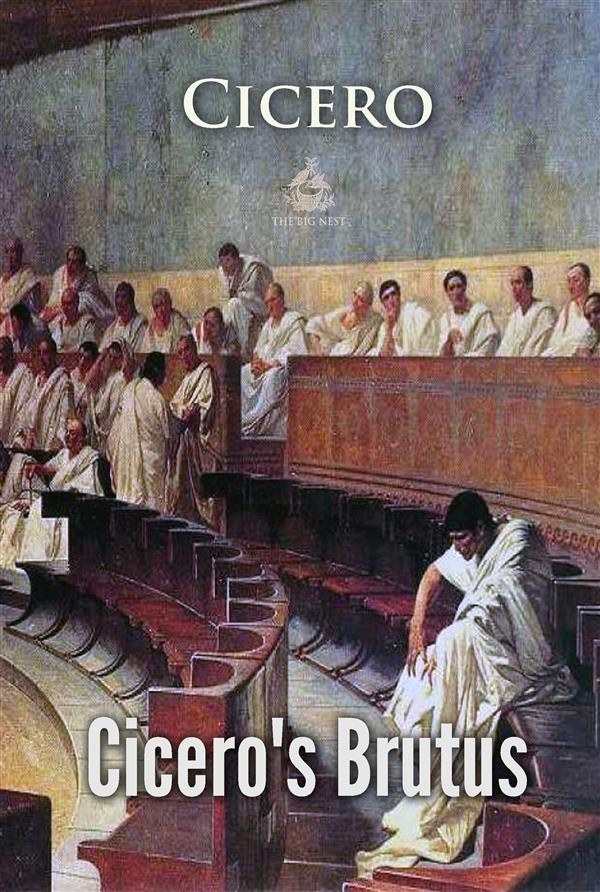 The book consists of two parts. The first contains a few short, but very masterly sketches of all the Speakers who had flourished either in Greece or Rome, with any reputation of Eloquence, down to his own time. The second, The Orator was composed at the request of Brutus. It contains a plan, or critical delineation, of what he himself esteemed the most finished Eloquence, or style of Speaking. He calls it The Fifth Part, or Book, designed to complete his Brutus, and the former three on the same subject.