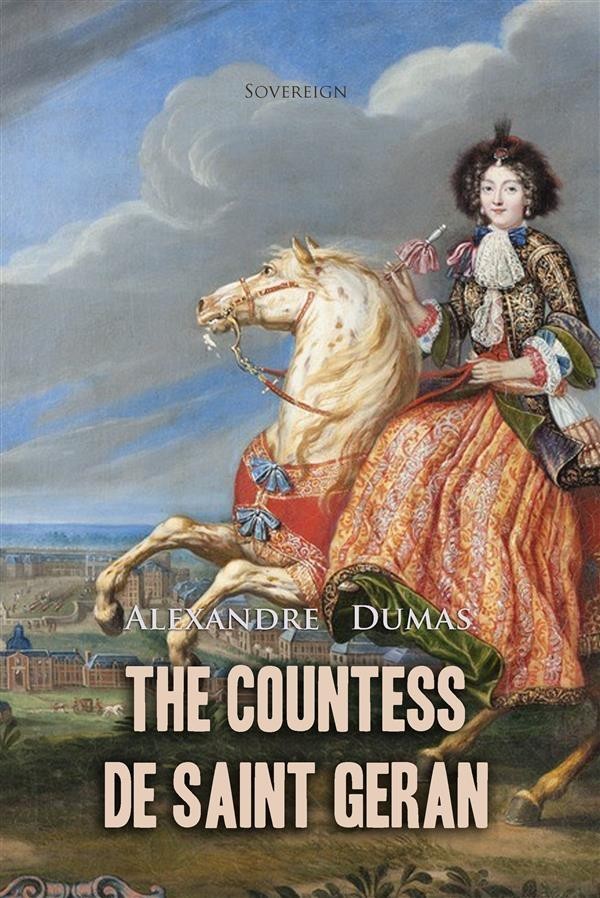 About the end of the year 1639, a troop of horsemen arrived, towards midday, in a little village at the northern extremity of the province of Auvergne, from the direction of Paris. The country folk assembled at the noise, and found it to proceed from the provost of the mounted police and his men. The heat was excessive, the horses were bathed in sweat, the horsemen covered with dust, and the party seemed on its return from an important expedition. A man left the escort, and asked an old woman who was spinning at her door if there was not an inn in the place.