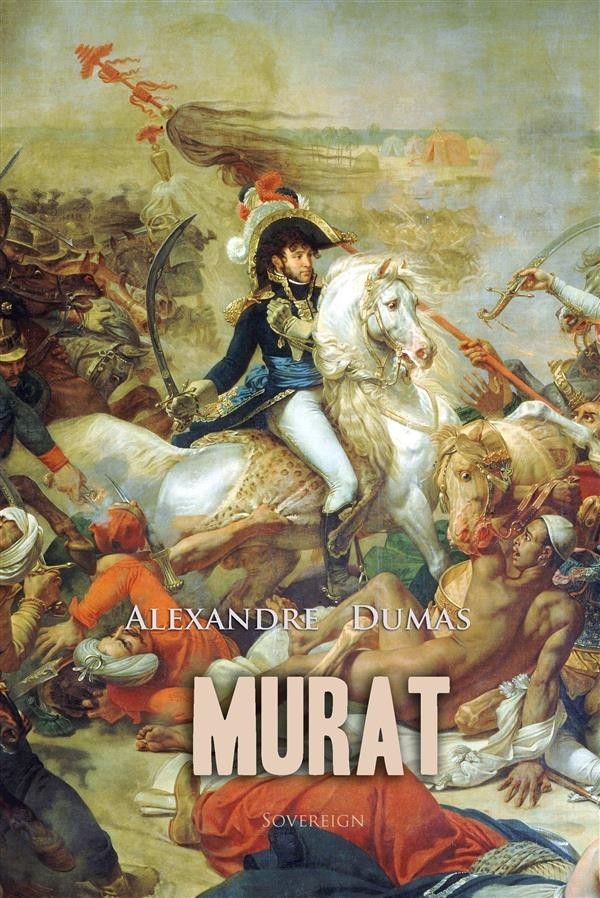 On the 18th June, 1815, at the very moment when the destiny of Europe was being decided at Waterloo, a man dressed like a beggar was silently following the road from Toulon to Marseilles. Arrived at the entrance of the Gorge of Ollioulles, he halted on a little eminence from which he could see all the surrounding country; then either because he had reached the end of his journey, or because, before attempting that forbidding, sombre pass which is called the Thermopylae of Provence, he wished to enjoy the magnificent view which spread to the southern horizon a little longer, he went and sat down on the edge of the ditch which bordered the road, turning his back on the mountains which rise like an amphitheatre to the north of the town, and having at his feet a rich plain covered with tropical vegetation, exotics of a conservatory, trees and flowers quite unknown in any other part of France.