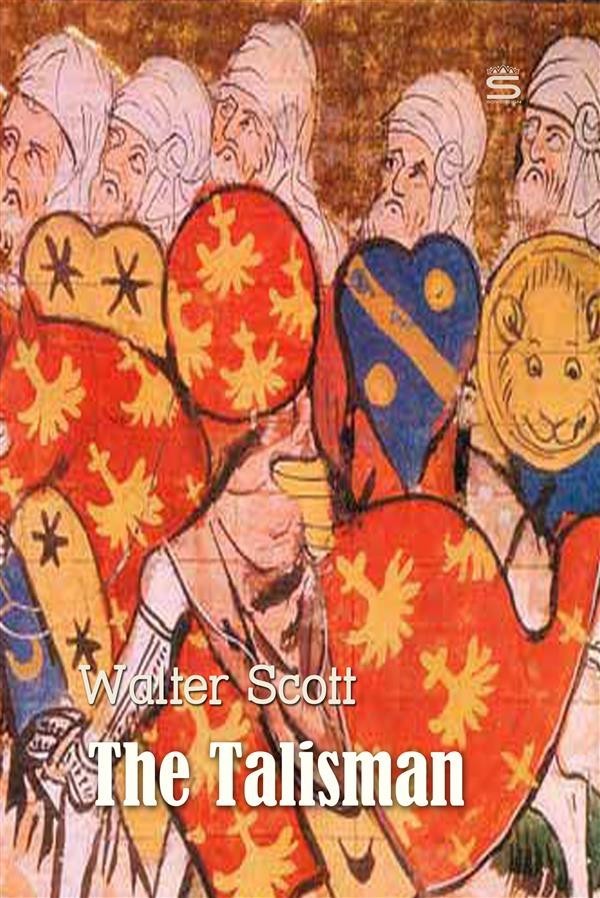 During a truce between the Christian armies taking part in the third Crusade, and the infidel forces under Sultan Saladin, Sir Kenneth, on his way to Syria, encountered a Saracen Emir, whom he unhorsed, and they then rode together, discoursing on love and necromancy, towards the cave of the hermit Theodoric of Engaddi. This hermit was in correspondence with the pope, and the knight was charged to communicate secret information.