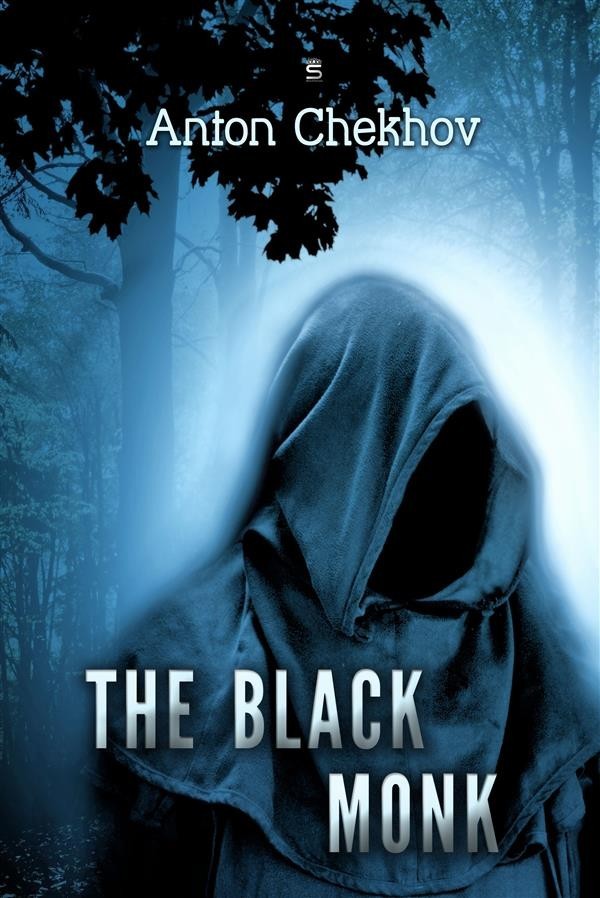 Doctors and kind relations will succeed in stupefying mankind, in making mediocrity pass for genius and in bringing civilisation to ruin.' Kovrin is a gifted man, well educated. Following advice of his doctor he decides to leave his busy city lifestyle and travels to recover his health in a beautiful family country estate. There he meets this mystical and prophetic Black Monk, a character from an ancient legend, which he thought was nothing more than a hallucination. The Black Monk ignites intellectual stimulation, greatly improves Kovrin's mental faculties for a while, and engages him in discussions about eternal life, truth, philosophy, and even fame. What the Monk says to him flatters, not his vanity, but his whole soul, his whole being. Kovrin begins to experience moments of greatness with each Black Monk encounter. Then his doctors and kind relations succeed in curing his illness and a terrible accident happens.