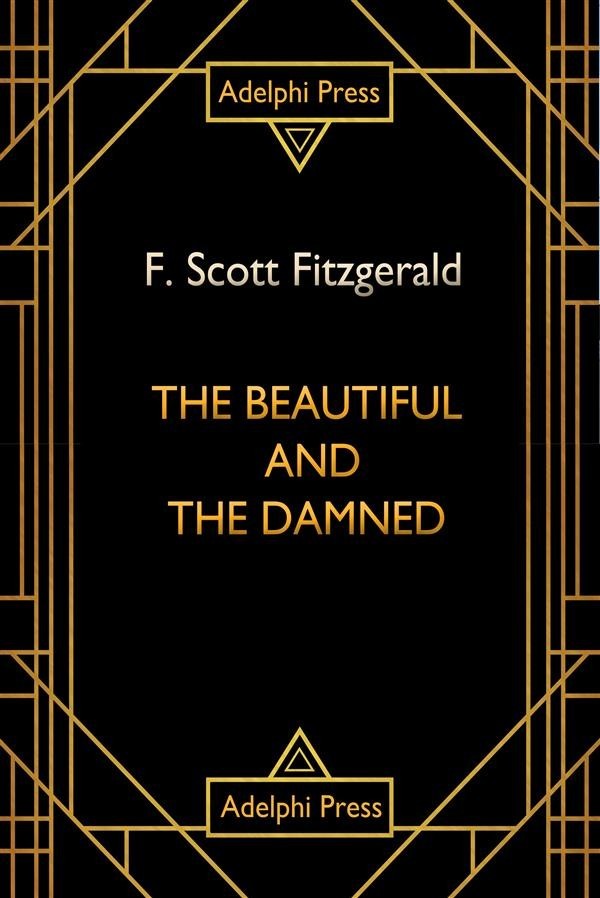 Anthony Patch, a 1920s socialite exploring the New York cafe society scene during the Jazz Age. The story follows his relationship with his wife, Gloria, his service in the army, and his alcoholism. As in Fitzgerald's other novels, the characters are complex, especially with respect to marriage and intimacy. The book is believed to be largely based on Fitzgerald's relationship with Zelda Fitzgerald reflecting his meditations on love, money, decadence, and the American dream.