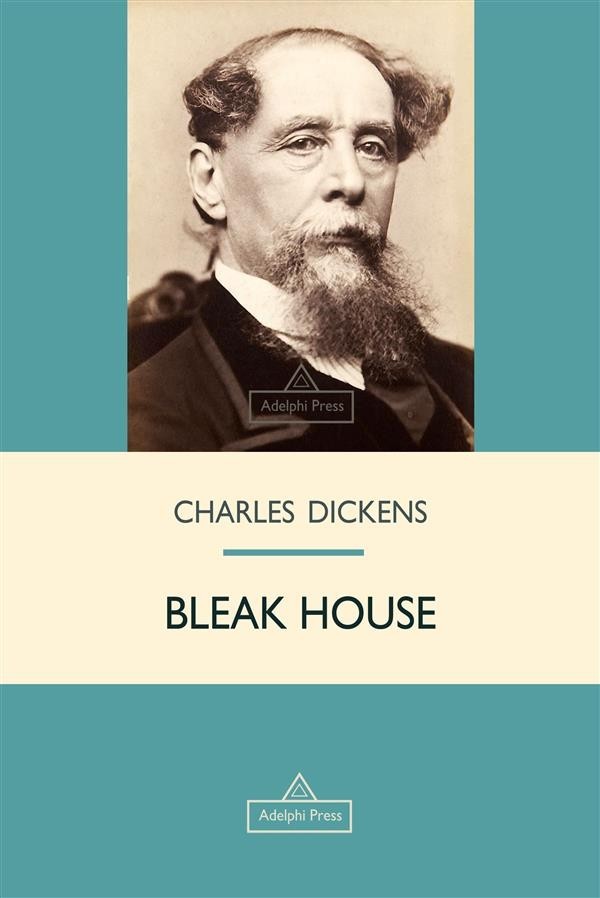 The central theme of Bleak House is satirical exposure of the English Chancery court system. Chancery or equity courts were one half of the English civil justice system, existing side-by-side with law courts. Chancery courts heard actions having to do with wills and estates, or with the uses of private property and were notoriously slow and inefficient. The novel has many characters and several sub-plots, and the story is told partly by the novel's heroine, Esther Summerson, and partly by an omniscient narrator. At the centre of Bleak House is a long-running legal case, Jarndyce and Jarndyce, which came about because someone wrote several conflicting wills. This novel helped support a judicial reform movement, which culminated in the enactment of legal reform in the 1870s.