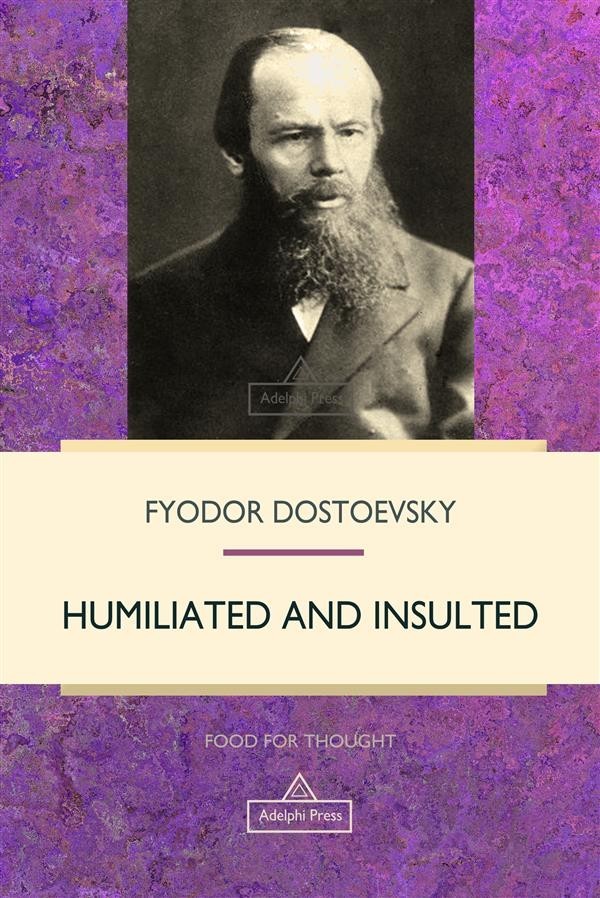 Prince Alexey, aka Alyosha, the son of Prince Valkovsky is a naïve but loveable young man who is easily manipulated by his father. Alyosha runs away with his girlfriend Natasha and as a result, her father, Nikolai, curses her. The only friend that remains by Natasha's side is Ivan – her childhood friend who is deeply in love with her, and whom Natasha has rejected despite their being engaged. Prince Valkovsky tries to destroy Alyosha's plans to marry Natasha, and wants to make him marry the rich princess Katerina. Alyosha falls in love with Katerina, but still loves Natasha. He is constantly torn between these two women.