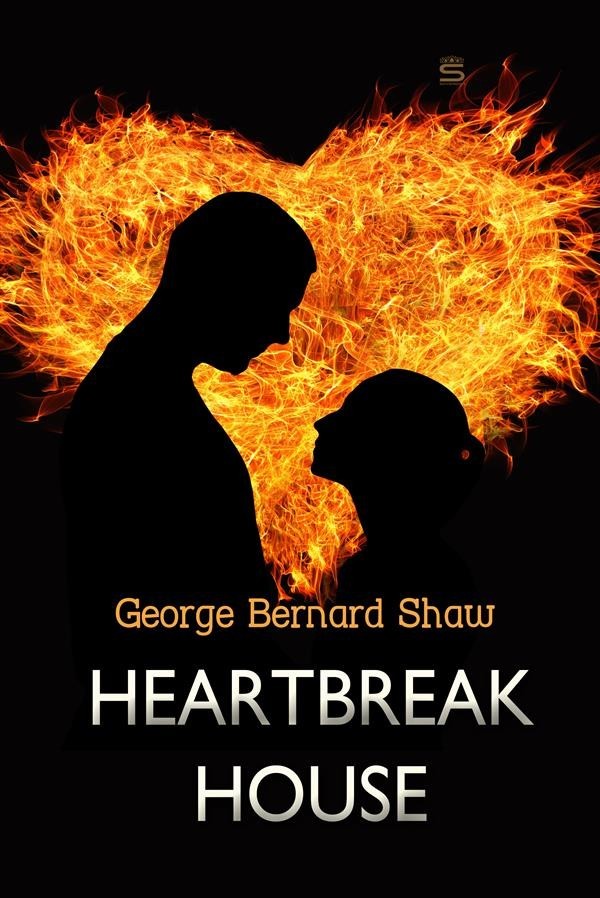 Ellie Dunn, her father, and her fiancé are invited to one of Hesione Hushabye’s infamous dinner parties, to be held at the house of her father, the eccentric Captain Shotover, an inventor in his late 80s who is trying to create a psychic ray that will destroy dynamite. The house is built in the shape of the stern of a ship. Lady Utterword, Shotover's other daughter, arrives from Australia, but he pretends not to recognise her. Hesione says they are running out of money. Shotover needs to invent a weapon of mass destruction. His last invention, a lifeboat, did not bring in much cash.