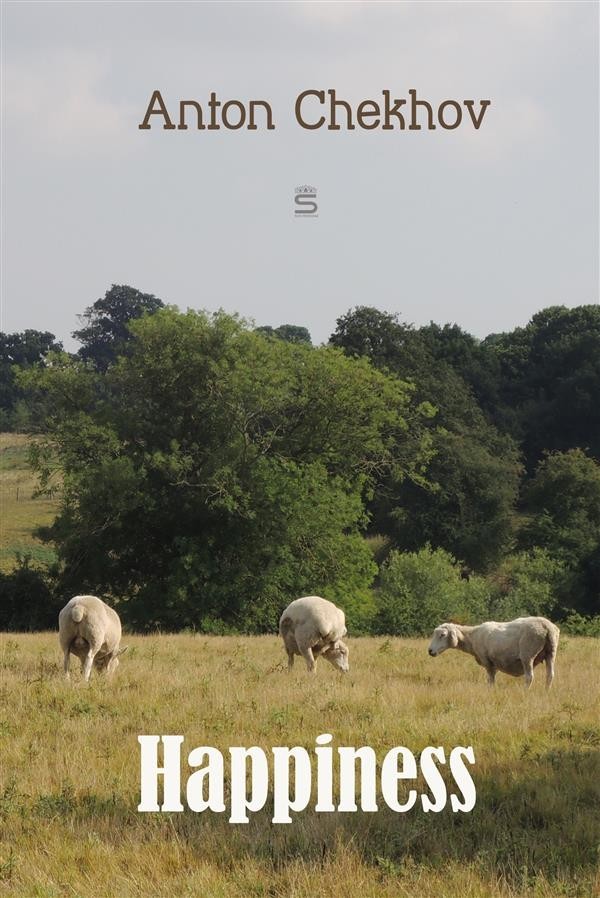 A flock of sheep was spending the night on the broad steppe road that is called the great highway. Two shepherds were guarding it. One, a toothless old man of eighty, with a tremulous face, was lying on his stomach at the very edge of the road, leaning his elbows on the dusty leaves of a plantain; the other, a young fellow with thick black eyebrows and no moustache, dressed in the coarse canvas of which cheap sacks are made, was lying on his back, with his arms under his head, looking upwards at the sky, where the stars were slumbering and the Milky Way lay stretched exactly above his face.