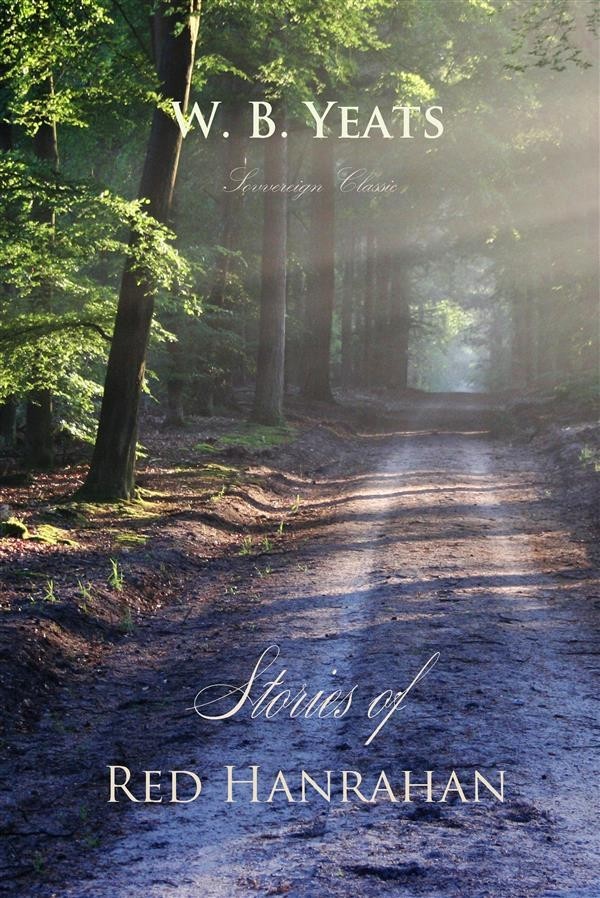 Hanrahan, the hedge schoolmaster, a tall, strong, red-haired young man, came into the barn where some of the men of the village were sitting on Samhain Eve. It had been a dwelling-house, and when the man that owned it had built a better one, he had put the two rooms together, and kept it for a place to store one thing or another. There was a fire on the old hearth, and there were dip candles stuck in bottles, and there was a black quart bottle upon some boards that had been put across two barrels to make a table. Most of the men were sitting beside the fire, and one of them was singing a long wandering song, about a Munster man and a Connaught man that were quarrelling about their two provinces.