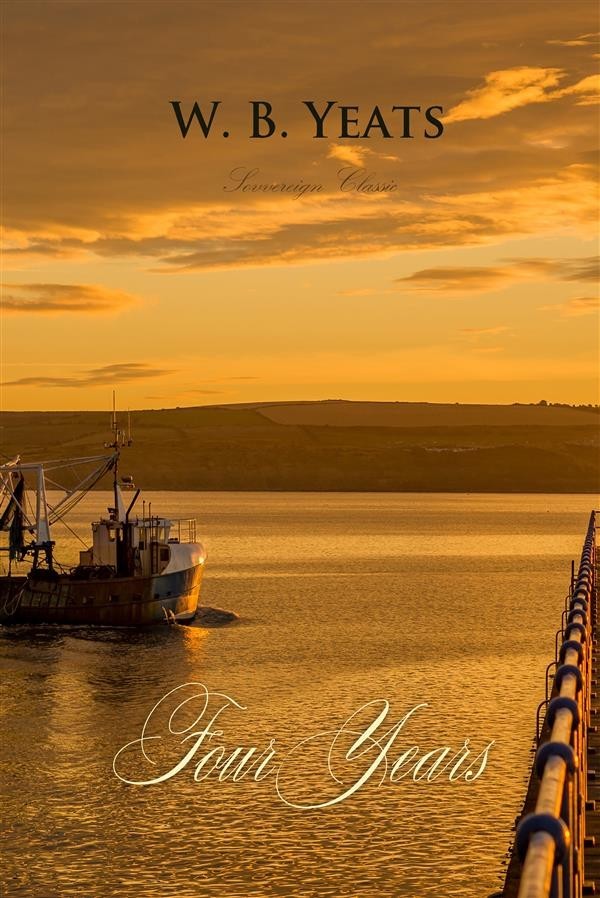 At the end of the eighties my father and mother, my brother and sisters and myself, all newly arrived from Dublin, were settled in Bedford Park in a red-brick house with several wood mantlepieces copied from marble mantlepieces by the brothers Adam, a balcony, and a little garden shadowed by a great horse-chestnut tree. Years before we had lived there, when the crooked, ostentatiously picturesque streets, with great trees casting great shadows, had been anew enthusiasm: the Pre-Raphaelite movement at last affecting life. But now exaggerated criticism had taken the place of enthusiasm; the tiled roofs, the first in modern London, were said to leak, which they did not, & the drains to be bad, though that was no longer true; and I imagine that houses were cheap.