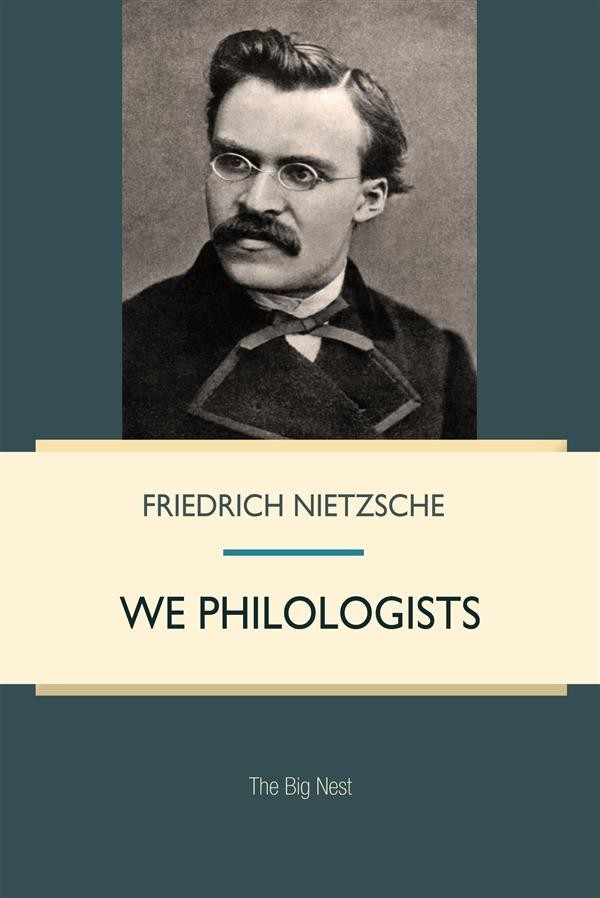 The subject of education was one to which Nietzsche, especially during his residence in Basel, paid considerable attention, and his insight into it was very much deeper than that of, say, Herbert Spencer or even Johann Friedrich Herbart, the latter of whom has in late years exercised considerable influence in scholastic circles. Nietzsche clearly saw that the "philologists" (using the word chiefly in reference to the teachers of the classics in German colleges and universities) were absolutely unfitted for their high task, since they were one and all incapable of entering into the spirit of antiquity. Although at the first reading, therefore, this book may seem to be rather fragmentary, there are two main lines of thought running through it: an incisive criticism of German professors, and a number of constructive ideas as to what classical culture really should be.