The Cruise of the Kate 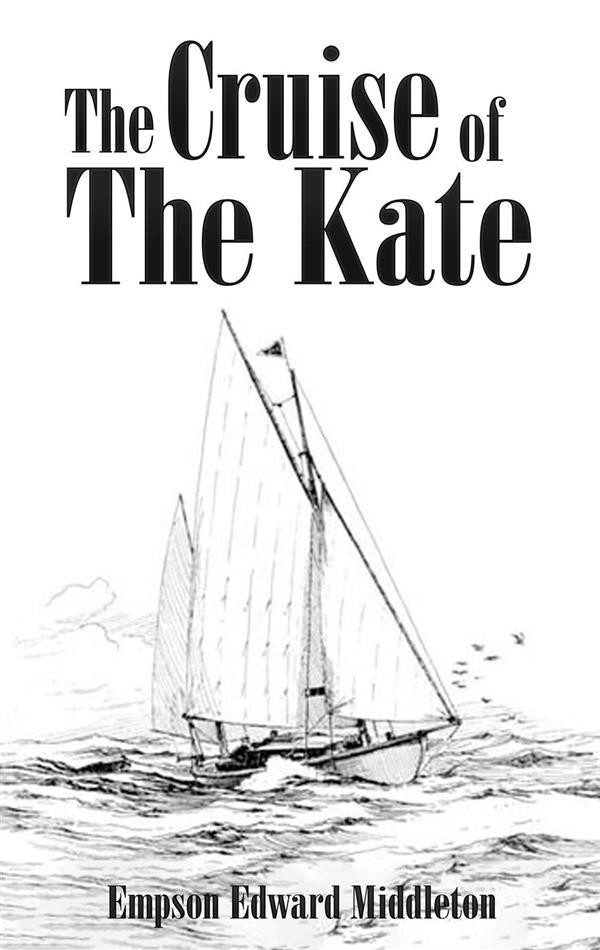 The Cruise of the Kate

In 1869, Empson Edward Middleton, an English ex-soldier and man of means, built himself a 23-foot sailboat and set about becoming the first man to single-handedly circumnavigate England. He chose the most difficult route he could think of, one of poorly charted sea lanes and powerful tides, and recorded his remarkable feat in this book, which served as his log and diary. The Cruise of the Kate is an incredible tale from the days when all a navigator had to steer by was the compass and the stars, along with the occasional landmark and passing vessels. Middleton's lively, detailed account of his daring but successful voyage brings to life the condition of solo ocean sailing more than a century ago.