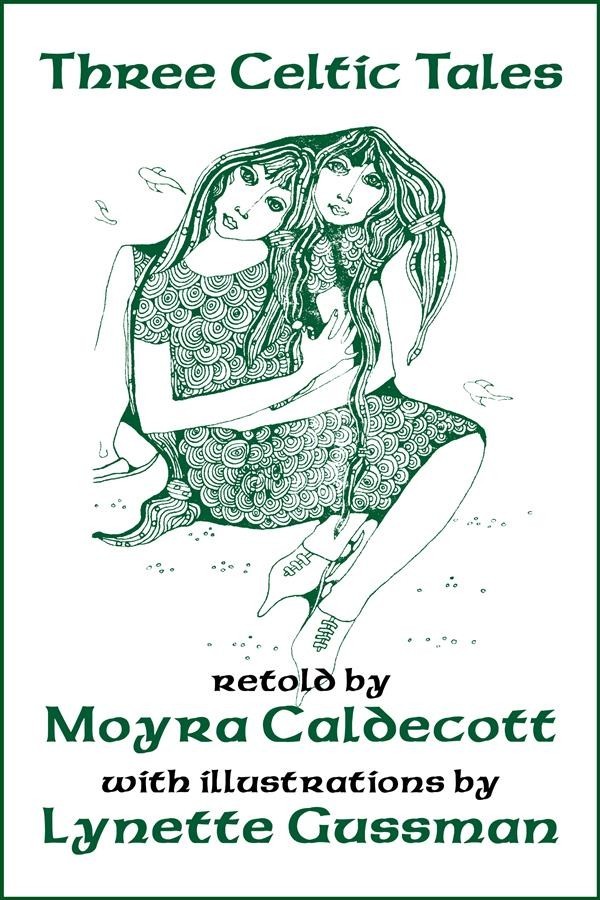 <i>Three Celtic Tales</i> is a compilation of three traditional Welsh folk tales, drawn from the Mabinogion and retold by Moyra Caldecott.<br><br><strong>The Twins of the Tylwyth Teg</strong> is based on the well-known story of a herd boy who marries a faery from under the lake. Before her father will allow her to marry him, however, he has to choose between her and her identical twin sister.<br><br><strong>Taliesin and Avagddu</strong> is based on the tale from the Welsh Mabinogion. Ceridwen brews up a cauldron of magic to give her misshapen son Avagddu extraordinary wisdom, but the village boy who is employed to stir the cauldron sips it instead and becomes the greatest prophet and bard of all time: Taliesin.<br><br><strong>Bran, Branwen and Evnissyen</strong> is based on a story from the Mabinogion about the war between mainland Britain and Ireland in mythic times. Evnissyen, the bitter and disgruntled half-brother of Bran, the Blessed, stirs up trouble that almost destroys both nations.