The Other Mrs Hayes 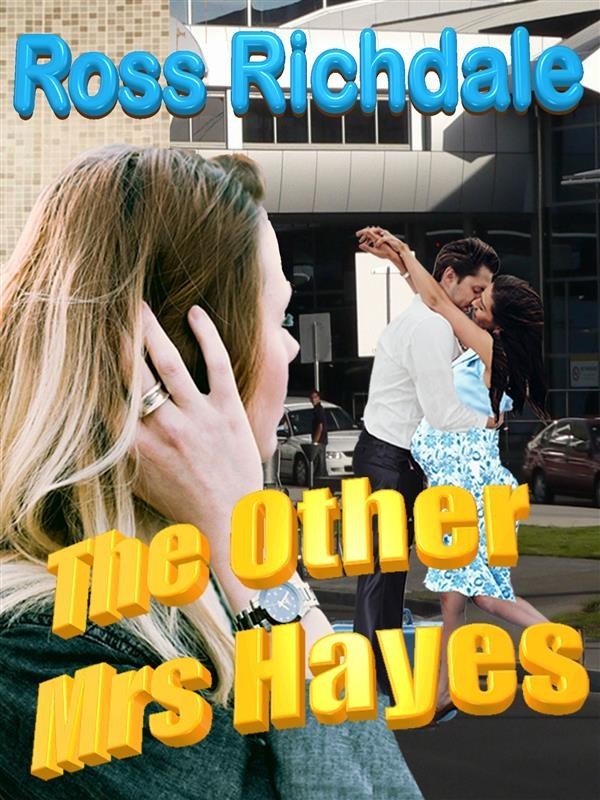 The Other Mrs Hayes

School principal, Stacey Hayes follows the advice of private detective Doug McCann and flies from her home city of Wellington to Auckland airport on an early morning flight. Remaining unseen, she watches her husband's arrival on a later flight and receives an unpleasant surprise.
Her husband is greeted passionately by a pregnant woman. Jessica is the other Mrs Hayes. It was Jessica's mother Chelsea who hired Doug to investigate her son-in-law. He discovers that Brendon Hayes is a bigamist with two homes and wives living in the two New Zealand cities, 650 kilometres apart.

Until now Brendon Hayes has managed to keep his two lives and wives secret from each other. However, when the pair meet they, somewhat surprisingly, become friends as they, with Doug's help, delve into Brendon's past. They find the egotistical and manipulative man's whole life is based on deceit and fraud with his accountancy company Hayes and Hayes the centre of his activities.

Stacey and Jessica cope with the unpleasant truths about their husband in different ways. Stacey recalls doubts about him over the years and decides to move on in her life while Jessica finds it more difficult to manage.

When Jessica's baby is born, Brendon who does not know his bigamy has been exposed, decides to walk away from both marriages and marry his latest mistress, a young Filipino girl, Reyna Aquin. Doug's investigations discover this and he asks an acquaintance in the police force to intervene and stop another sham marriage from happening.

This proves to be Brendon's downfall. It is not Stacey or Jessica who plan this but more ruthless enemies gather to revenge his exposed past life. He is attacked with dire consequences that affects everyone.

How does his dishonesty and possibly criminal behaviour led to Stacey and Jessica being placed in a dangerous situation? Can the two Mrs Hayes finally meld their lives and families to move forward and face their future?