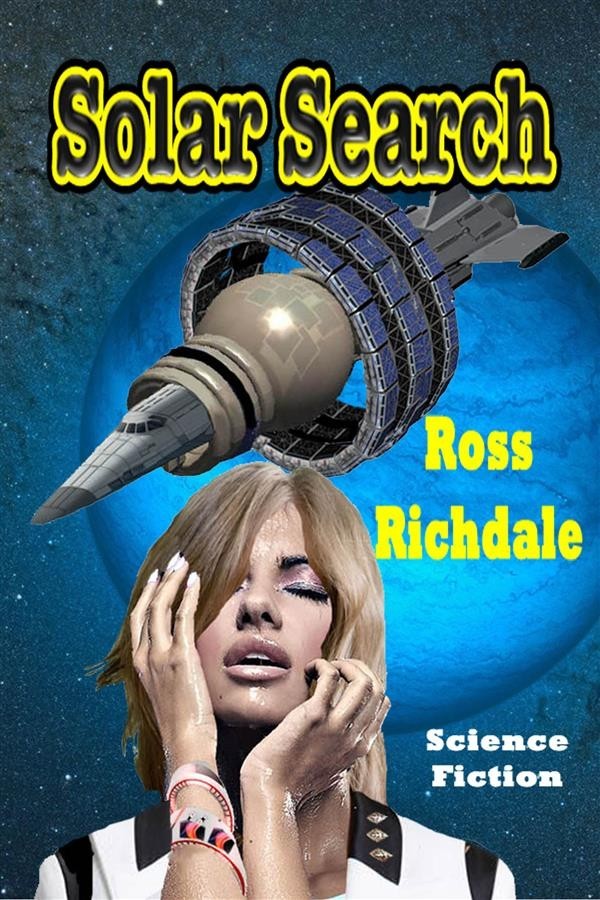 In the last days of an interspecies war, Captain Tara Fye is given control of Yolk 3 a secret spaceship hidden on an asteroid orbiting Earth. She ordered to activate the Earth's final defence system against the enemy of hexapods, six limb insect species and their allies, electronic entities. The planet is sealed both physically and electronically from the enemy by an artificial bubble. No spaceships can land or leave Earth. As well, no audio or visual transmissions can penetrate the bubble from either direction.

Yolk 3 is designed to maintain human life until another world is found to save humans from extinction as an intelligent life force or, if possible to return in the future to reunite with those sealed on the planet. She is ordered to make this journey.

Tara finds several somewhat sinister facts about her superiors, including having a computer implant installed unknowingly in her mind and that the outer pods encircling Yolk 3 contain hundreds of humans in deep frozen hibernation. They include, not only scientists, engineers and medical doctors but also many young women who have been impregnated without their knowledge in the hope that future generations would survive, even if humans on Earth become extinct.

Tara and her crew are alone but the enemy still lurks out there ready to annihilate them. Someone or something is communicating with the enemy from Yolk 3 and they are being followed.

Where is the pre-programmed course taking them and who are the extraterrestrial humans they rescue? Why is an ancient space station important and how can the space-time continuum that causes hundred of years to pass in real time because of their speed, affect the final outcome of their solar search?