Myths and Folk-lore of Ireland 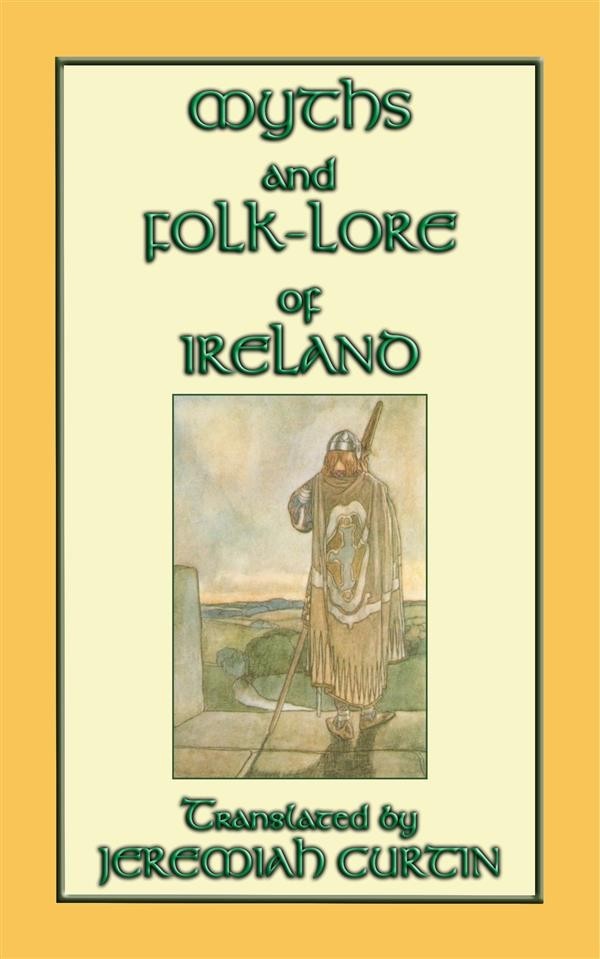 Myths and Folk-lore of Ireland

Myths and Folklore of Ireland is the first of many works published by the renowned American translator Jeremiah Curtin. The volume is comprised of 23 Irish myths, in which the legends of Fin MacCumhail feature prominently.
While the collection includes tales of Kings, Queens, princes, and princesses, it also tells stories of tailors’ sons, fishermen, and many other normal folks who make good in the most surprising circumstances. More given to legend than fairy, Myths and Folklore of Ireland could be better suited to adults reading these tales to children.

Once again, you’re invited to curl up with a unique piece of Irish folklore and let the Gift of the Irish enchant and captivate you. Myths and Folklore of Ireland has not been seen in print for over one hundred years—don’t miss this golden opportunity.

This volume also makes an excellent companion to “Legends and Stories of Ireland” by Samuel Lover, also re-published by Abela Publishing as a part of its “Myths, Legends and Folk Tales from Around the World” series, available for sale at most on-line bookshops.

10% of the net profit from the sale of this book will be donated to the Prince's Trust.

Jeremiah Curtin graduated from Harvard College in 1863. In 1864 he moved to Russia, where he worked as a translator and for the U.S. legation. He left Russia in 1877, stayed a year in London, and returned to the United States in 1878. In addition to publishing fairy tale and folklore collections, along with writings about his travels, Curtin most famously, and profitably, translated Quo Vadis in 1897. He also gathered and translated a number of Atsugewi tales from the Hat Creek Indians and more from the Achomawi people, also known as the Pit River tribe.