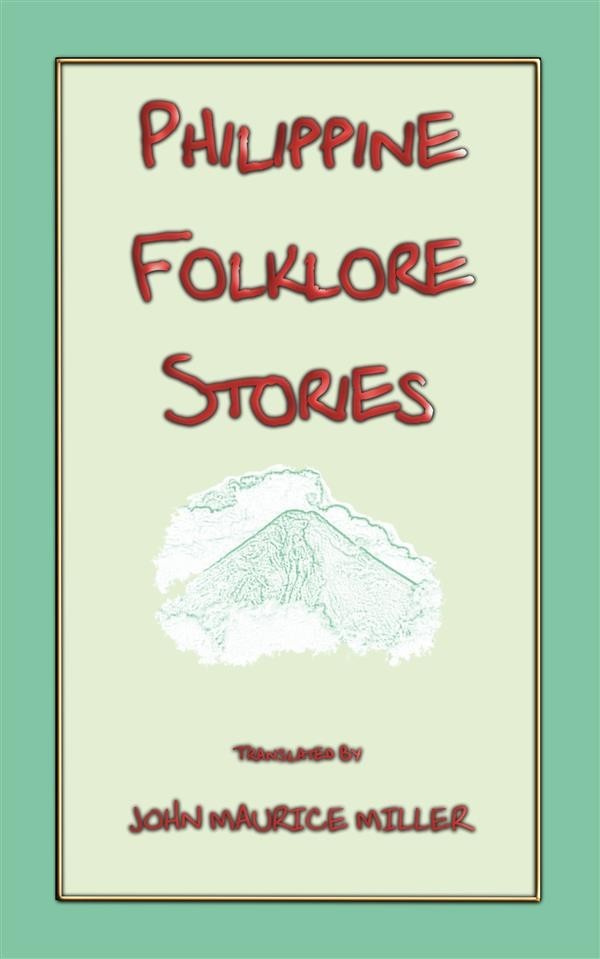 It is said that Filipinos have always been awed by the fairy tales and epics from other lands. This is to be expected as the Philippines has been a cross-roads on the fabled Spice Route for hundreds of years. It is also to be expected that traders brought wonderful tales of far-off lands. From the west tales of Egypt, Arabia and India and from the North and East, tales of Siam, Sind and Nippon.  It is not surprising, therefore, that most Filipinos considered their local folklore and tales to be somewhat inferior when compared to these exotic stories. But, there is no reason for this. The myths and folk-lore of the Philippines are as beautiful and rich as those of other lands, coloured by the many people and cultures who have influenced the country.

In this volume you will find the tale of Harisaboqued, King of a Mountain. A legend of the volcano of Canlaon on the island of Negros. The volcano is still active, and the smoke and steam which are still emitted from its crater gave rise to the story. There is also the poetic story of the Pericos bird and of Quicoy and the Ongloc (the Ongoloc is known in the West as the Bogy-man). Of particular interest is their Creation Story. How the progeny from the marriage of the children of Gods populated the earth and how their offspring came to have different coloured skins.

So join with us and journey back to a time when these stories were told around campfires, to the delight of young and old alike.  The tales gathered here share the charm, depth and variety of what it means to be Filipino.

10% of the net profit from the sale of this book will be donated to the Phaung Daw Oo Monastic Education High School in Mandalay, Myanmar.

John Maurice Miller (1863 – 1944) is the collator and compiler of Philippine Folklore Stories first published in 1904. Little is known of the author. However Miller compiled, edited this collection of Philippine folk tales, bringing stories to print that had previously only been shared around campfires. Miller is also credited as the author of The Workingman’s Paradise, an Australian labour novel.