The Black Monk and Other Stories 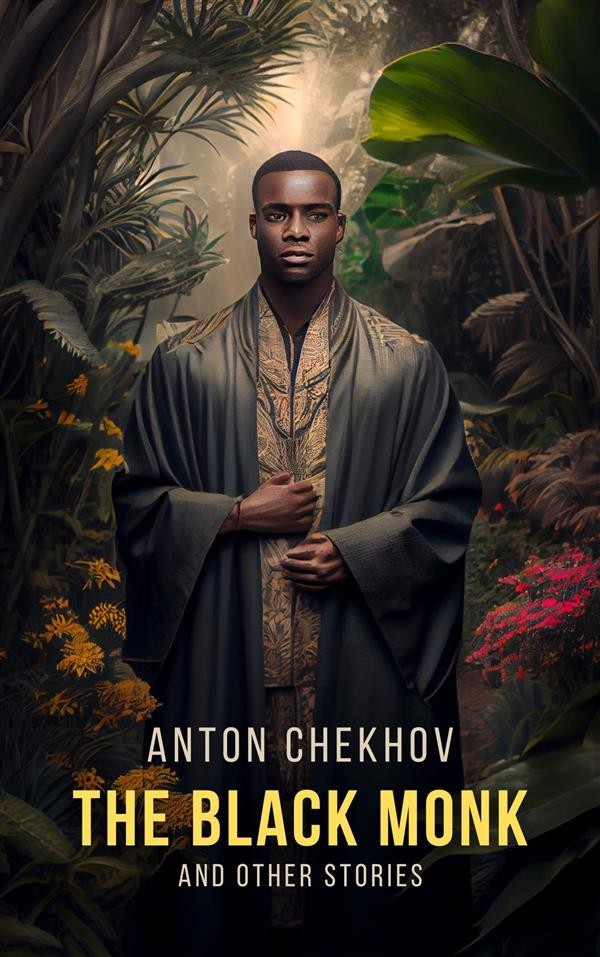 The Black Monk and Other Stories

A psychologically thrilling tale, The Black Monk delves into the murky region between fantasy and reality and asks what separates self-confidence from self-delusion. Our protagonist Andrei Kovrin, a brilliant scholar who takes a leave of absence from academia due to stress, and recuperates at the house of his former guardian Pesotsky. He grows close to Pesotsky’s daughter Tatiana as they tend the orchard together. Kovrin enjoys taking long walks in the garden, and one night he sees a dark, spectral figure and realizes that it is the black monk, whose legend he had just told Tatiana. Upon seeing the monk, Kovrin feels radiant and inspired, and asks for Tania’s hand in marriage. As his romance progresses, Kovrin continues to meet and talk with the monk in the garden. The monk tells him that he is one of God’s chosen, but soon after Kovrin's health begins to deteriorate.