The First and Second Books of Adam and Eve 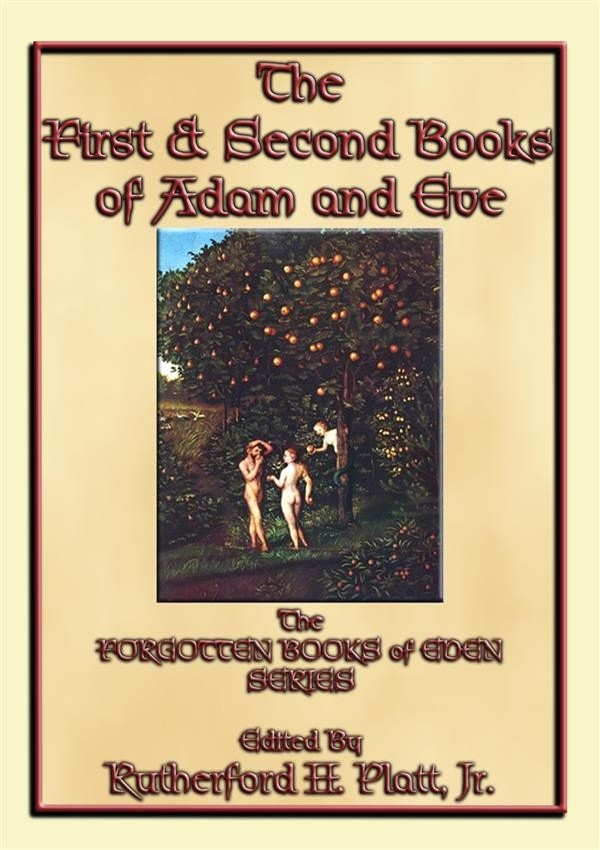 The First and Second Books of Adam and Eve

The two books contained in this volume are considered by many scholars to be part of the "Pseudepigrapha" and form part of “The Forgotten Books of Eden” edited by Rutherford H. Platt, Jr. These books are a written account of what happened to Adam and Eve in the days of after they were cast out of the Garden of Eden.

The First Book of Adam and Eve details the life and times of Adam and Eve in the period immediately following their expulsion from the Garden of Eden to the time that Cain slays his brother Abel.
It tells of Adam and Eve's first dwelling in the Cave of Treasures; their trials and temptations; and of Satan's many apparitions to them. It also tells of the birth of Cain, Abel, and their twin sisters; and of Cain's love for his beautiful twin sister, Luluwa, whom Adam and Eve wished to be joined to Abel

The Second Book of Adam and Eve gives an account of the life and times of Cain and his twin Sister Luluwa after they went away until the time that Enoch was taken by God.

The "Pseudepigrapha" is a collection of historical biblical works that are considered to be fiction. Because of this, this book was not included in the compilation of the Christian Bible. Although considered to be Pseudepigrapha by some, it carries significant meaning and insight into events of that time.

In order to put these two books into perspective, one has to ask how, and why, these writings have survived through the centuries and if they are as unsubstantial as many righteous scholars claim them to be?