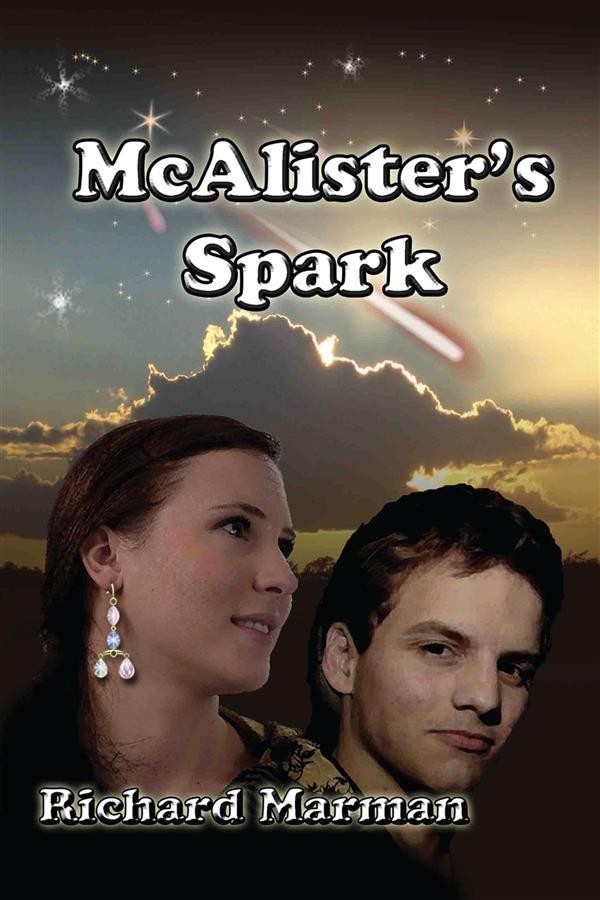 The McAlister Line jumps forward into the 21st C. and in an instant the developed world is destroyed and plunged into anarchy. Can Zach McAlister, Karen Davenport and Mike Farrow survive as they’re thrust into a feral and deadly new order? Not only must they come to terms with their New Stone Age environment and the use of only Medieval technology, but also face the terror of marauding tribal gangs, whose only method of survival is violence and conquest.

Will they be able to forge a future themselves and their descendants? The question can only be answered through their courage, determination and friendship. But, will that be enough?