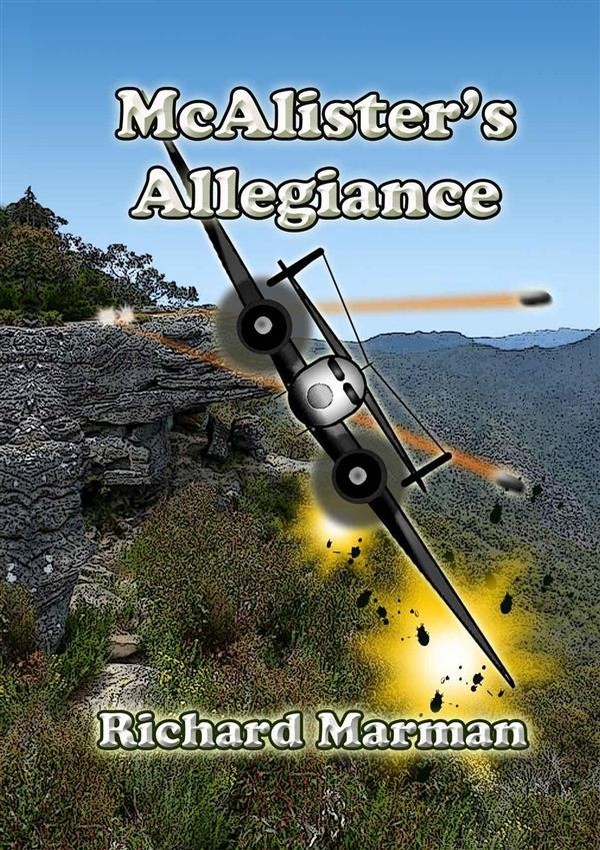 What happens when a Vietnam War chopper pilot puts pen to paper on retirement? Imagine the adventures and escapes a young RAAF pilot would, and could, get up to 1970’s Vietnam. Think a mix of the late Robin Williams’ “Good Morning Vietnam” and Mel Gibson and Robert Downey Jnr.’s “Air America”, and you soon realise why, when Marman put pen to paper the result was “The McAlister Line”. So, be prepared to be taken back to a time in the Earth’s history when young men were once again thrust into a conflict of the politician’s making. And like young men everywhere, when put into extraordinary and unnatural circumstances, the adventures and escapes, too, are extraordinary.

It must also be noted, Marman has flown just about every aircraft he mentions in the books of the McAlister Line.

Especially aimed at young adults (YA), just as he was when he was thrust into the 1970’s Vietnam War, the 4th book in the McAlister Line starts with  Danny recovering from injuries suffered at Dien Bien Phu, gets straight back into action in Saigon via way of Taipei.
The 17th Parallel has just been created with the communists to the North. But South Vietnam is awash spies and agents from the CIA, MI6 and other secret service types from the West, but especially Russian, Chinese and with North Vietnamese infiltrators, all vying to fill the, soon to be, power vacuum currently being created by the French who are starting to pull out of Indochina.
Still flying for CAT airlines, commonly referred to as the “most shot-at airline in the world”, Monty and Angela join him as they plunge headlong into another non-stop, breathtaking odyssey across five continents, landing in one desperate scrape after another.
Finally all three make heart-breaking decisions which ultimately define their true allegiance.
--------------
McAlister’s Line Reader Reviews from YAbookscentral.com
...with pirates and secrets set amongst the northern tropics, you're in for a delightful read. It has a really good sense of place and from the voice to the detail it's a very fast moving action story that will leave you wanting more.

The McAlister Line is a collection of fast paced, page turning reads, the kind of read where you lose track of time. Absolutely enveloping! Highly Recommend!!