The Insulted and Humiliated 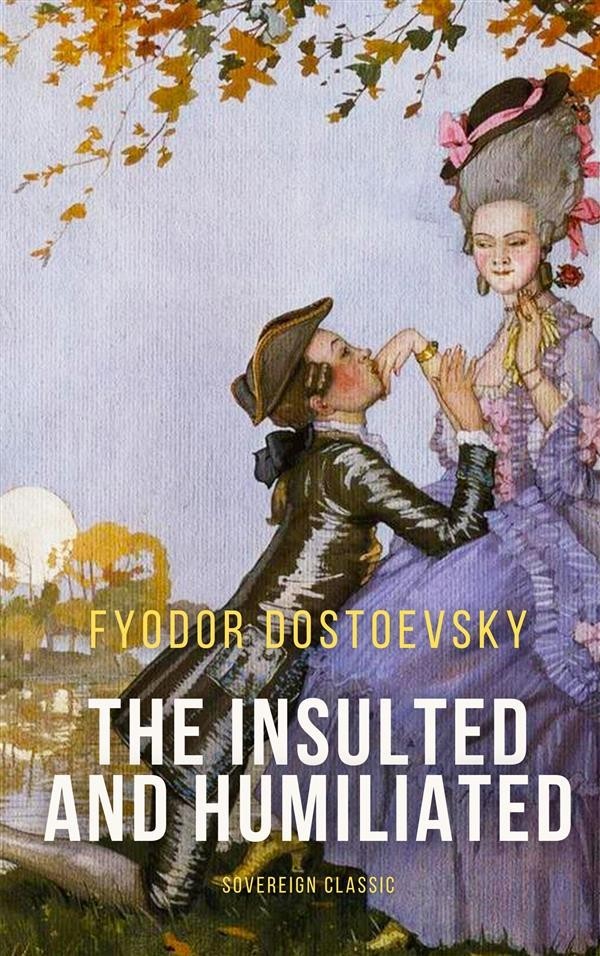 The Insulted and Humiliated

The story is narrated by a young author, Vanya, who has just released his first novel. It bears an obvious resemblance to Dostoyevsky's own first novel, Poor Folk. Vanya's close friend and former love object, Natasha runs away with prince Alexey, son of Prince Valkovsky, who hopes to gain financially by marrying Alexey off to an heiress, Katya. Meantime we meet another young girl Nellie, whom Vanya saves from an abusive household by taking her into his apartment. Nellie's story is one of Dostoyevsky's most moving creations which inspired Japanese director Akira Kurosawa to produce an adaptation film, Red Beard.