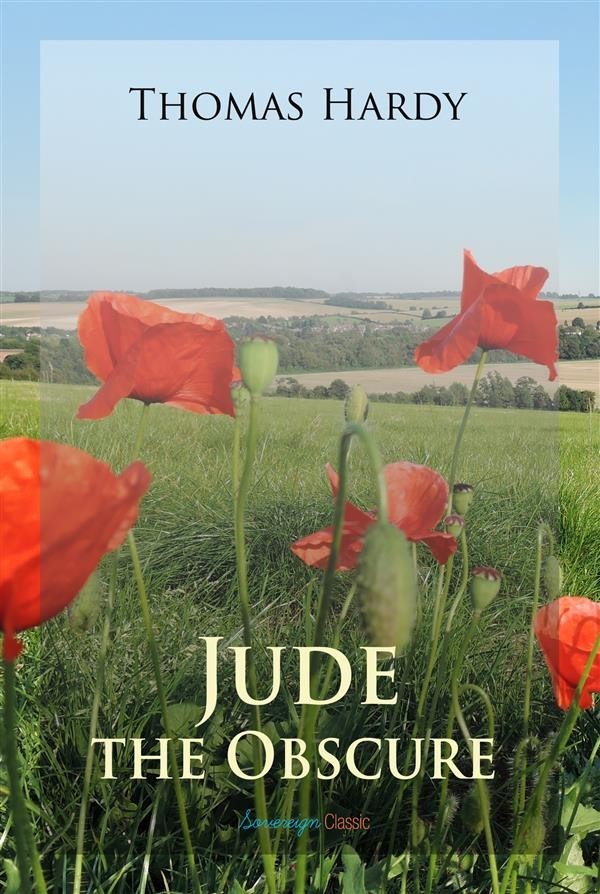 The novel tells the story of Jude Fawley, who lives in a village in the southern English region of Wessex who yearns to be a scholar. As a youth, Jude teaches himself Greek and Latin in his spare time while working first in his great-aunt's bakery. Before he can try to enter the university, the naïve Jude is manipulated, through a process he later calls erotolepsy, into marrying a rather coarse and superficial local girl, Arabella Donn, who deserts him within two years and relocates to Australia. By this time, he has abandoned the classics altogether.