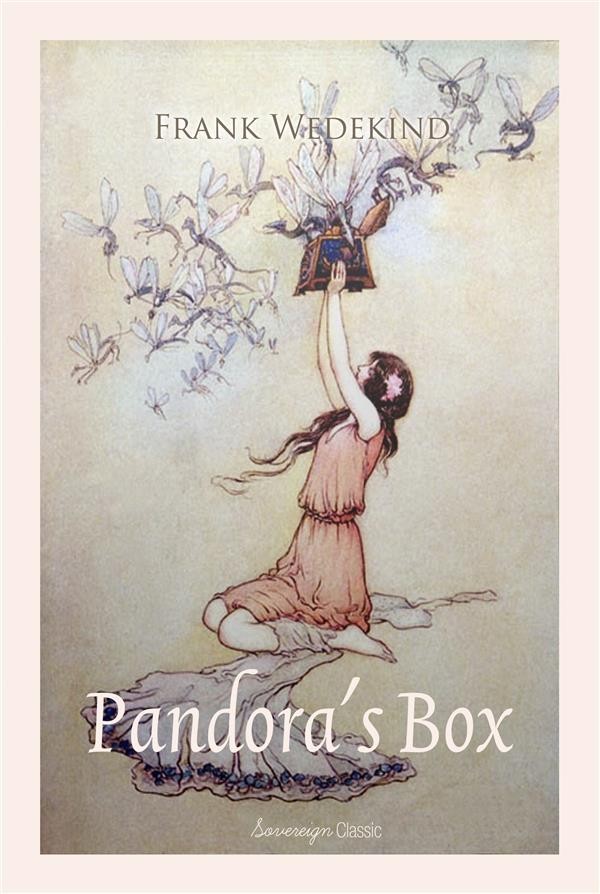 Pandora's Box opens as we await Lulu's arrival after she has been sprung from prison in an elaborate plot. The lesbian Countess Geschwitz, who remains in love with Lulu, has swapped identities with her and takes Lulu's place in prison, hoping that Lulu will love her in return. Alwa Schön, the writer, succumbs to Lulu's charms, despite her having murdered his father. Lulu and Alwa, get married and live in their lavish home until share prices in their investments collapse leaving them penniless and forcing Lulu to work as a prostitute. Lulu's first client is the pious mute Mr Hopkins. Alwa is killed by Lulu's next visitor, the African prince Kungu Poti. Jack the Ripper, her final client, argues with her about her fee.