The Witch and Other Stories 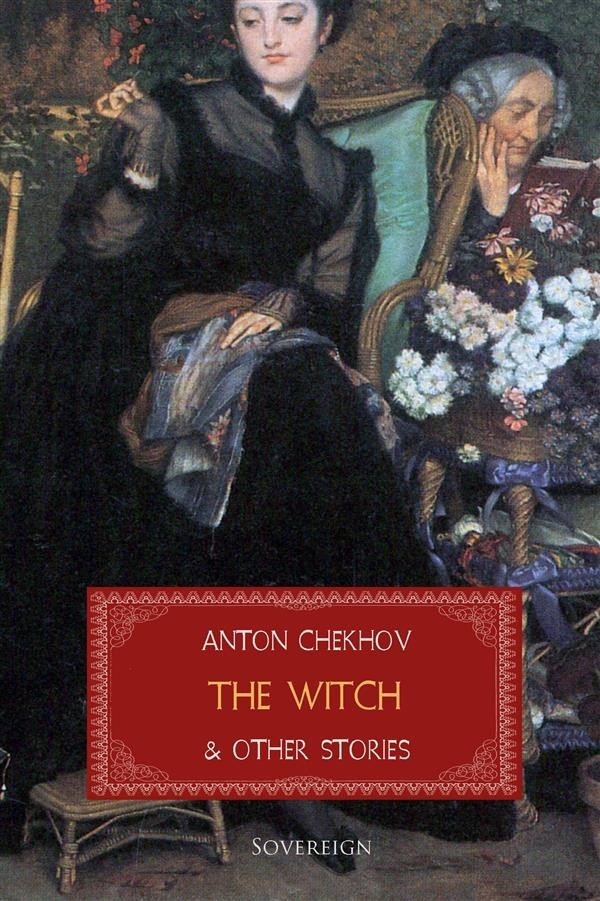 The Witch and Other Stories

It was approaching nightfall. The sexton, Savely Gykin, was lying in his huge bed in the hut adjoining the church. He was not asleep, though it was his habit to go to sleep at the same time as the hens. His coarse red hair peeped from under one end of the greasy patchwork quilt, made up of coloured rags, while his big unwashed feet stuck out from the other. He was listening. His hut adjoined the wall that encircled the church and the solitary window in it looked out upon the open country. And out there a regular battle was going on. It was hard to say who was being wiped off the face of the earth, and for the sake of whose destruction nature was being churned up into such a ferment; but, judging from the unceasing malignant roar, someone was getting it very hot.