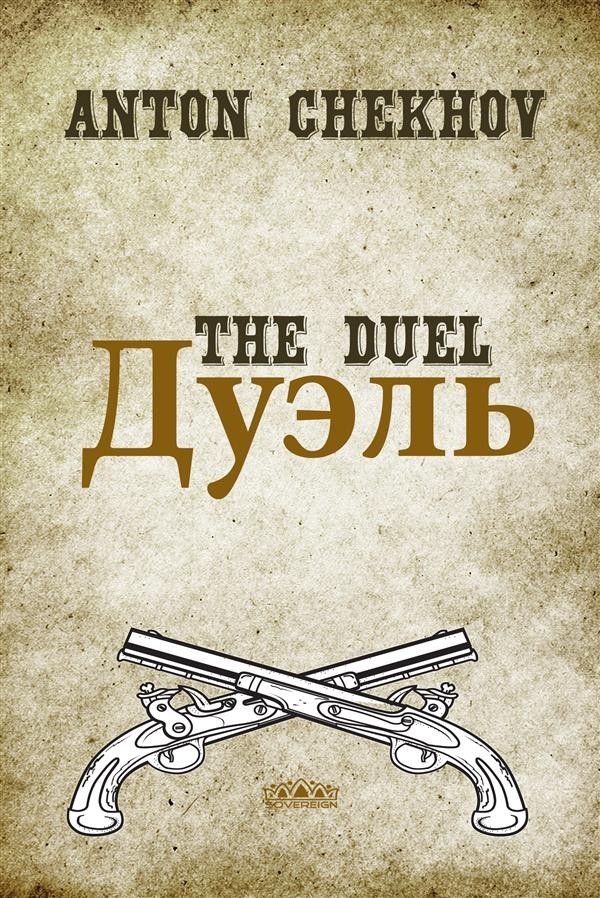 This edition features Anton Chekhov's The Duel in both English and Russian languages for those interested in advancing language skills, learning or simply digging into finer detail of the original Chekhov masterpiece. Laevsky is a dissipated romantic given to gambling and flirtation. He has run off to the sea with another man's wife and quickly grown tired of her, but two obstacles block his route to escape: he is broke, and he faces the absolute enmity of Von Koren, an arrogant zoologist and former friend who can no longer tolerate Laevsky's irresponsibility. Soon Laevsky confronts Von Koren, accusing him of meddling in his affairs, but Von Koren maneuvers a criticism Laevsky makes of their mutual friend, Dr. Samoylenko, into a challenge to a duel.