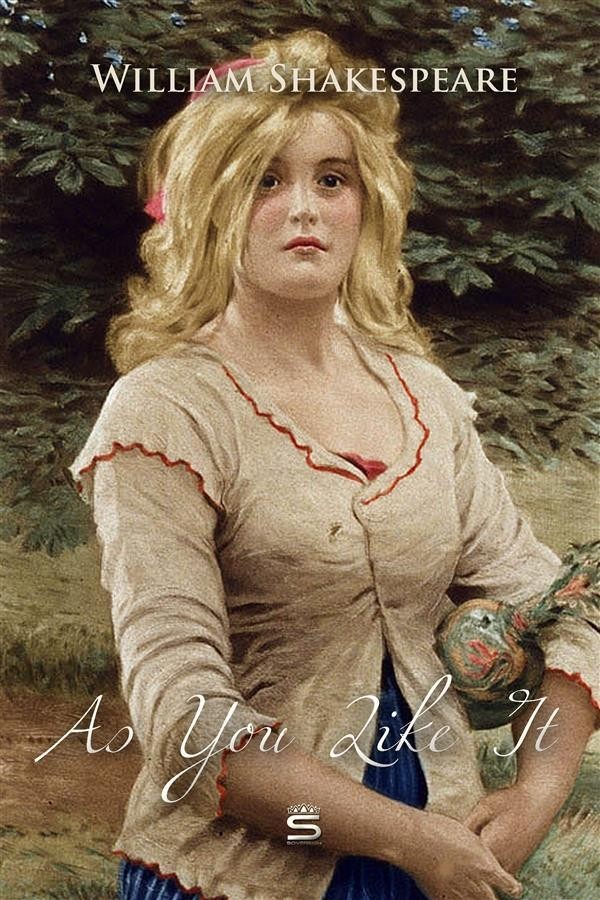 The play is set in a duchy in France, but most of the action takes place in a location called the Forest of Arden. Arden, Warwickshire, near Shakespeare's home town, which was the ancestral origin of his mother's family—who incidentally were called Arden. It follows its heroine Rosalind as she flees persecution in her uncle's court, accompanied by her cousin Celia to find safety and, eventually, love, in the Forest of Arden. In the forest, they encounter a variety of memorable characters, notably the melancholy traveller Jaques who speaks many of Shakespeare's most famous speeches.