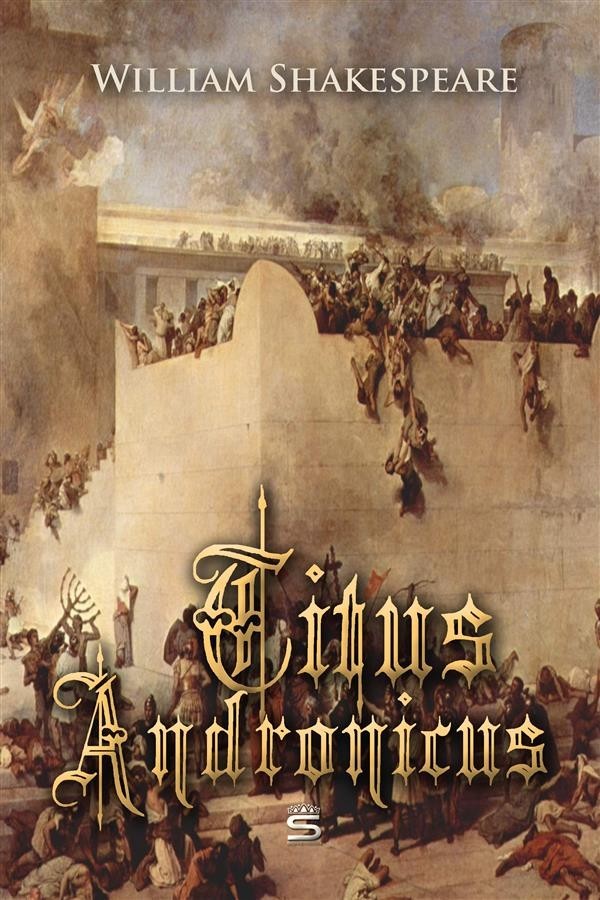 The play begins shortly after the death of the Roman emperor, with his two sons, Saturninus and Bassianus, squabbling over who will succeed him. Their conflict seems set to boil over into violence until a tribune, Marcus Andronicus, announces that the people's choice for the new emperor is his brother, Titus, who will shortly return to Rome from a victorious ten-year campaign against the Goths. Titus subsequently arrives to much fanfare, bearing with him as prisoners the Queen of the Goths (Tamora), her three sons, and Aaron the Moor (her secret lover).